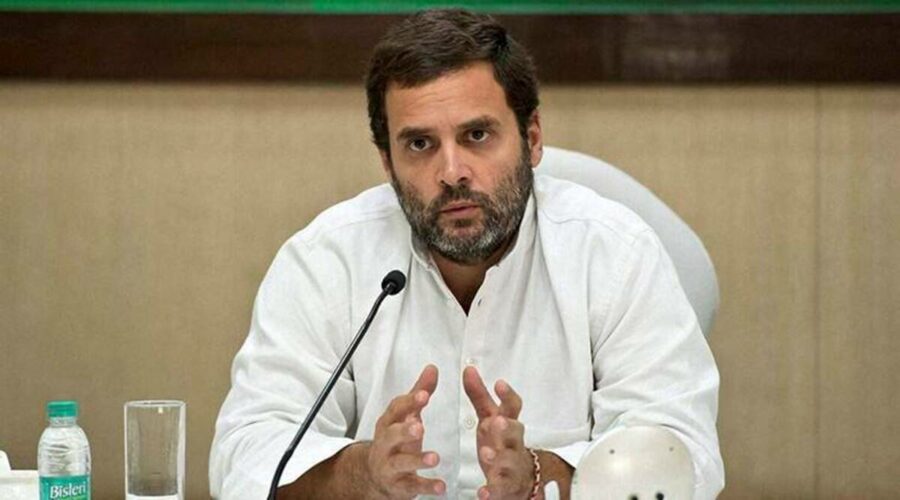 “I think it is an apt description. I am not sure how long there will be fair elections, but once autocracy sets in, it will be difficult to dislodge the autocrats,” Chidambaram told The Indian Express. 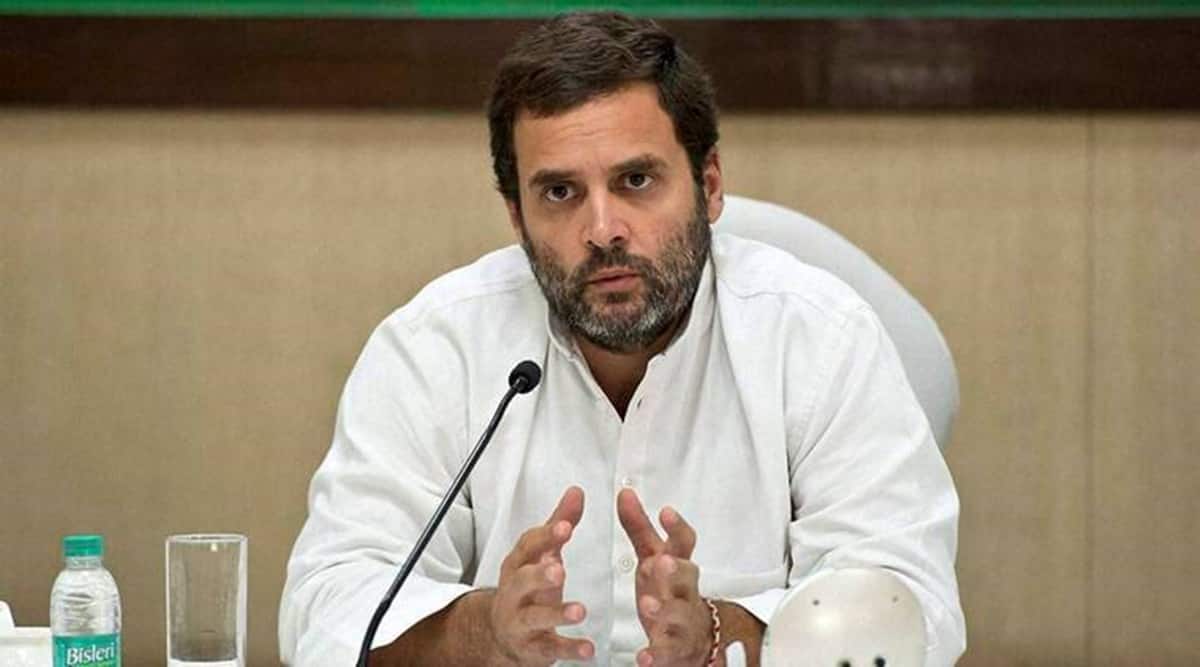 After US-based global democracy watchdog Freedom House demoted India from “free” to “partly free” and flagged the sustained erosion of civil liberties, Sweden’s V-Dem Institute has described India as an “electoral autocracy”, and said the country is now as “autocratic” as Pakistan, and worse than Bangladesh and Nepal.

“I think it is an apt description. I am not sure how long there will be fair elections, but once autocracy sets in, it will be difficult to dislodge the autocrats,” Chidambaram told The Indian Express.

The report, titled ‘Autocratization Turns Viral’, said “the world’s largest democracy has turned into an electoral autocracy”, and that India’s “autocratization process” had followed a typical pattern – “a gradual deterioration where freedom of the media, academia, and civil society were curtailed first and to the greatest extent”.

The report listed India among 25 “autocratizing nations” along with Brazil, Turkey, and the United States. It claimed that “most of the decline occurred following BJP’s victory” in the 2014 Lok Sabha elections “and their promotion of a Hindu-nationalist agenda”.

Senior Congress leader Anand Sharma said “there are concerns and challenges which institutions that are meant to uphold constitutional democracy and the rule of law are hobbled with, which need to be honestly and urgently addressed”. The “imposition and arbitrariness of decision making has done a huge disservice to the democratic institutions and India urgently needs a course correction”, Sharma said.

Senior leader Shashi Tharoor said the “main findings of the report are damaging”, and that India seems to be getting to a point where “elections are merely legitimizing an autocratic behaviour, censorship, intimidation, misuse of sedition laws”. All these “undercut the perception of India on the world stage as a democracy”, he said.

“It is deeply dismaying…,” Tharoor said. “What particularly worries me is that some of the most important powers we want to have good relations with are themselves stressing the importance of democracy…(US President) Joe Biden saying he wants to call a democratic summit…(UK Prime Minister Boris) Johnson asking India and two other democracies of join the meeting of G-7 so it becomes a meeting of G-10 democracies… amid all this our own credibility will be deeply undermined if we end up in these circumstances….the bottom line is that this perception of India losing its democratic credentials coming at a time when we need the democratic standing in the world perhaps more than ever before the recent years…”

Another said Rahul “could have articulated the sentiment in a different fashion”.

RJD’s Manoj Jha said “rather than reacting to the report…we should treat it as a message that we must put our house in order… In electoral democracy the mandate is not always a licence to demonise and crimalise dissent.” While the report may be a bit of an “exaggeration”, “it is a signal for course correction”, Jha said.