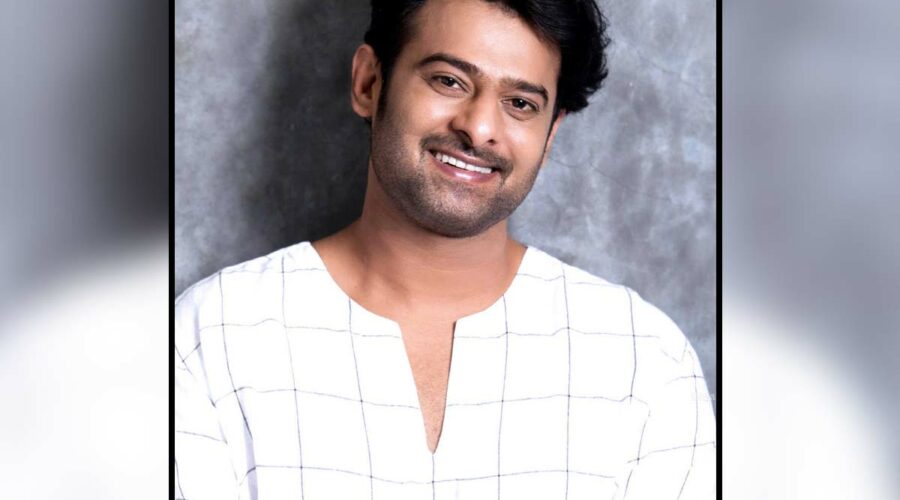 Prabhas is a Pan India star.  His film Baahubali series, helmed by SS Rajamouli opened the door of International market for the regional movies.  Currently the actor has a number of big budget projects in his kitty which are in the different production stages. One of them is project K, which is helmed by  Nag Ashwin who is known for helming Mahanati, the movie which is based on the  South Indian legendary actress Savitri.

In a recent interview, renowned producer Ashwini Dutt of Vyjayanthi Movies banner, who is bankrolling Prabhas starrer Project K, has made sensational comments on  Prabhas.

The senior producer  Ashiwini Dutt said that he has never seen any Hollywood directors inquiring about an Indian hero other than  Young Rebel star Prabhas.

Ashiwin Dutt  also talked about Project K and said that the movie which is high on VFX, will hit screens in 2023.

According to Nag Ashwin, the pairing of Deepika and Prabhas will be one of the main highlights of the film and the story between them, he  believes will be something audiences will carry in their hearts for years to come.

Prabhas comments on birthday girl: She lights up the sets with her energy and talent