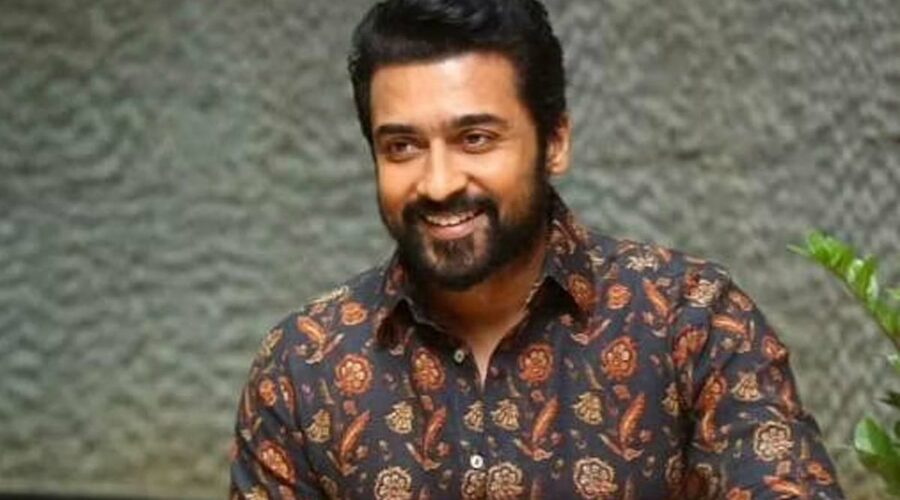 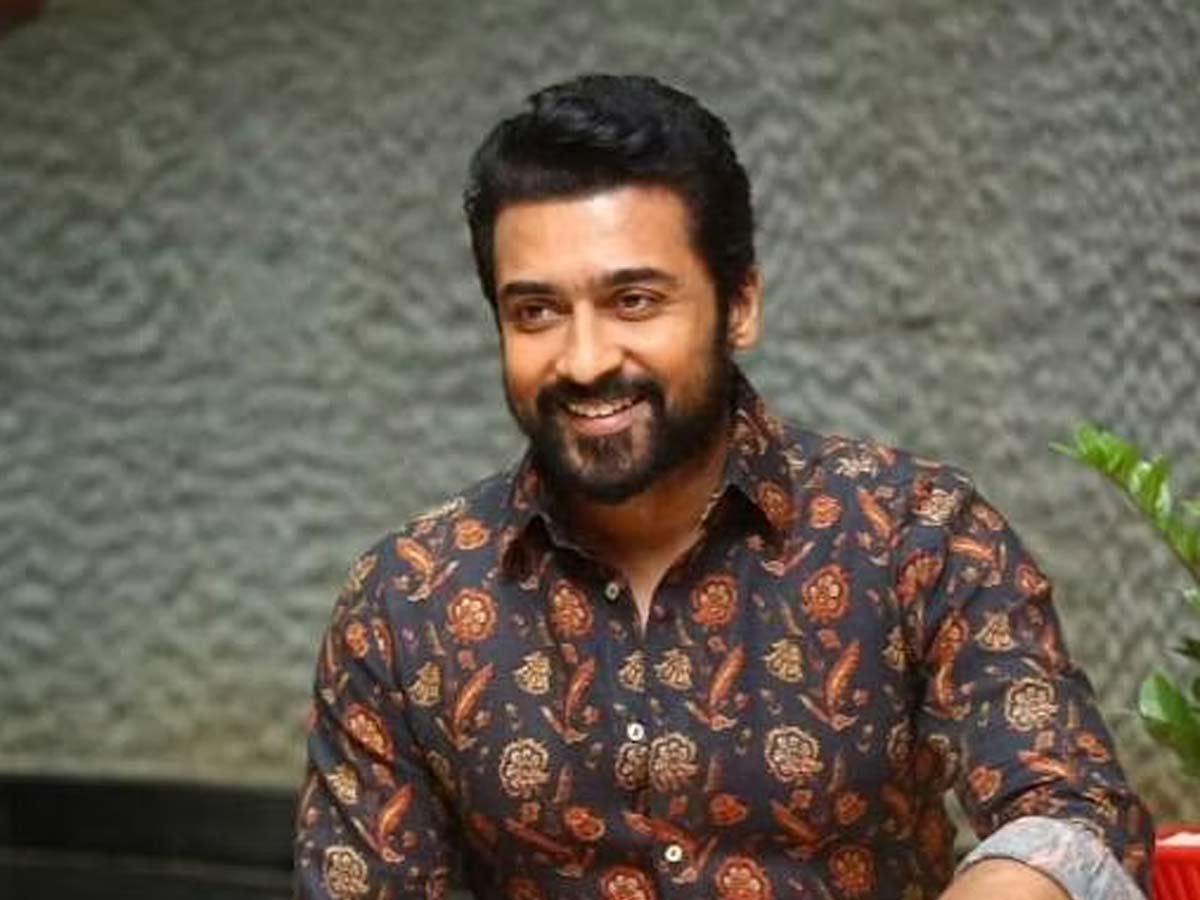 Anything Tamil star Suriya does has to be big. So when he decides to work in his first Telugu film, there is every reason for his fans in the Telugu states- Andhra Pradesh and Telangana to be ecstatic. As per reports, Suriya has signed a straight Telugu film. As the talented actor has a decent market in Telugu, several top producers from Telugu film Industry are approaching the actor.  Now according to the latest report, Suriya has joined hands with  a straight Telugu film for a film which will be helmed by Shouryam Shiva and bankrolled by UV Creations.

In past there was a buzz  that Suiya teamed up with Boyapati Srinu for a Telugu drama which was funded by Dil Raju but  the project was kept on hold due to various reasons.  But now the Singham star has signed a straight Telugu film. Noted production house UV Creations will produce this bilingual drama which will be directed by Shouryam Shiva.

Recently Shouryam Shiva met Suriya and narrated the script, as the actor was happy with the narration, gave his nod. An official announcement regarding this project is expected to be out very soon.

On the work front, Suriya is currently busy with Bala’s film Vanangaan and  he also has few projects in the pipeline.