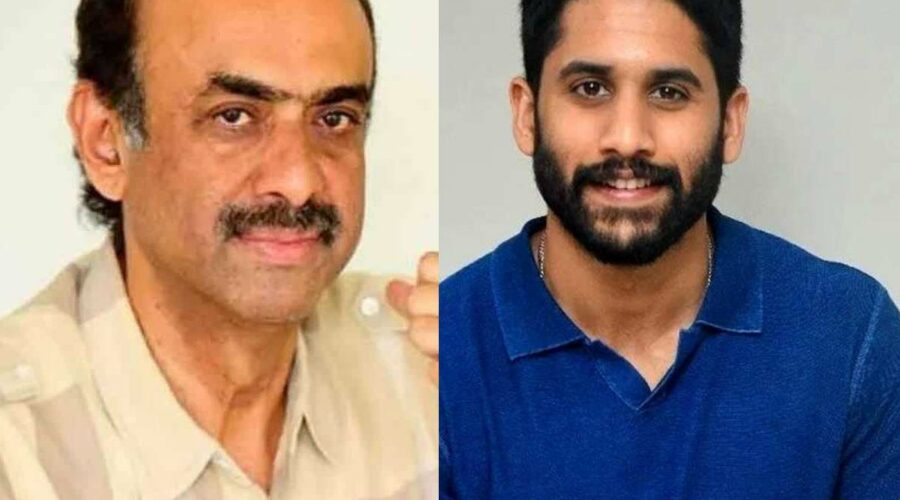 Ace producer Suresh Babu is setting up an interesting project for Akkineni Naga Chaitanya, which will be helmed by none other than Tharun Bhascker.

The reports are coming that Tharun  Bhacker has locked the script already and he narrated the same to  the producer Suresh Babu. Naga Chaitanya who is very impressed with the narration and his character, has given his green light for this project but he is yet to sign the project. If everything goes as per plan, the official announcement regarding this upcoming project of Naga Chaitanya will be made.

It is known  that  Naga Chaitanya is making his debut in Hindi film Industry with an upcoming big budget movie Laal Singh Chaddha, in which Mr Perfectionist aka Aamir Khan and Kareena Kapoor Khan are playing the lead roles. Currently the shoot of Laal Singh Chaddha is going on at the brisk pace in Ladakh.  Majili actor is playing the character of Benjamin Buford Blue from the Tom Hanks’ original.

On the otherside, Naga Chaitanya is waiting for the release of romantic movie Love Story, which is the romantic tale of a boy and girl who move to the city from their village to pursue their dreams. It has Sai Pallavi as the leading lady.