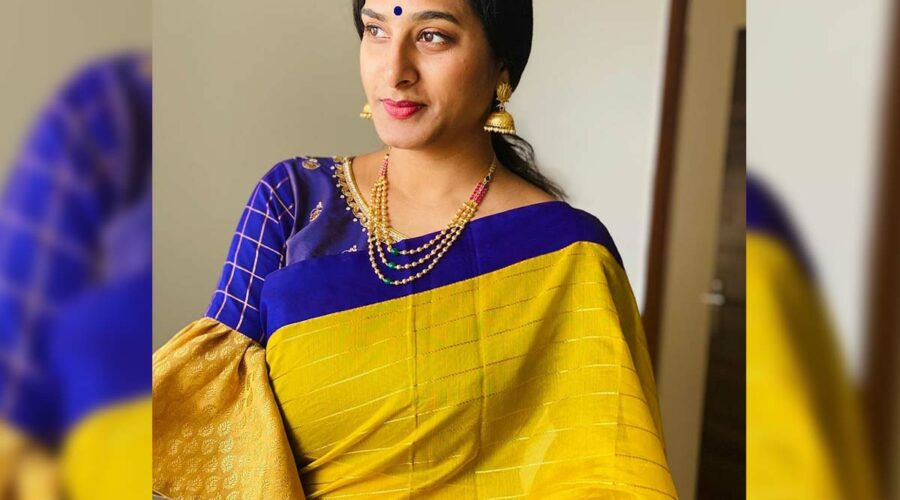 Surekha Vani is rumored to be getting married for the second time.  The sources say that Surekha Vani is deeply saddened by the untimely death of her husband Suresh Teja who died in the year 2019.  Her daughter Supreeta wanted her mother to get married again on the lines of playback Singer Sunitha. However, Surekha Vani has refuted the rumor for her second wedding by saying that there is no truth in this.

Surekha Vani made it clear that there was no such pressure from her daughter Supreeta or from her family and she is spending good time with her daughter and busy in her upcoming projects.

Recently Surekha Vani interacted with the media and  has cleared that she has no plans to get married and she  is happy with her life and career.

Surekha Vani’ late husband Suresh was the director of Television programs and he also worked as a writer for TV series. Surekha Vani had started her career on TV as an anchor and later became an actress in Telugu film Industry. Teja gave Surekha Vani an opportunity to host a few TV shows like Moguds Pellams and Heartbeat.  She is popular for supporting roles in Telugu movies. She was last seen playing the supporting role in Dirty Hari.