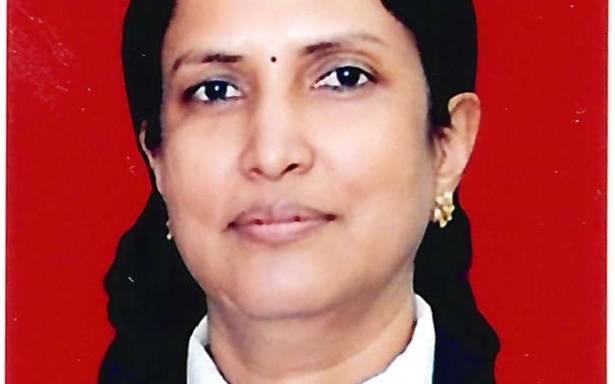 The file on Justice Ganediwala will now be placed before the Collegium for a decision on her tenure as Additional Judge.

Justice Ganediwala’s judgments had raised objections within the judiciary itself, a source said. The Collegium had recommended her appointment as Permanent Judge only on January 20.

On January 27, a Bench led by Chief Justice Bobde stayed one of the two judgments, which said that groping a minor over her clothes does not amount to sexual assault under the POCSO Act.

The stay came on an urgent oral mentioning made by Attorney General K.K. Venugopal, who said the judgment would set a dangerous precedent and cripple the very intention of the POCSO law to protect children from sexual offenders.

The second judgment by Justice Ganediwala concluded that holding hands with a five-year-old girl and unzipping the trousers did not amount to “sexual assault” under the POCSO Act.