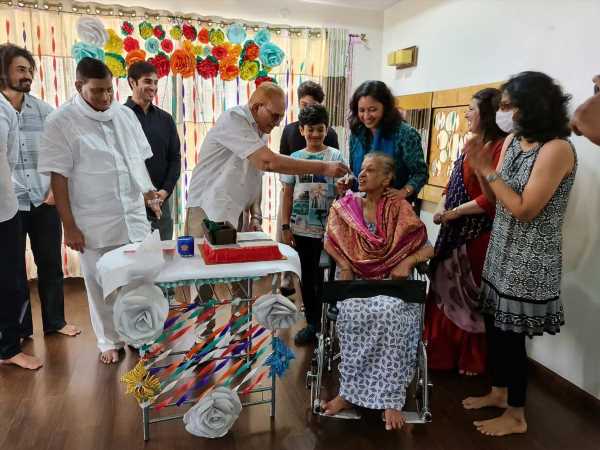 On the occasion of Superstar Krishna’ birthday, Tollywood film celebrities and fans are wishing him on social media. The fans are trending hashtags such as ‘HBDSuperstarKrishnaGaru’ and ‘HBDLegendarySSKgaru’ on Twitter.

Superstar Krishna started  his career as a hero with Thene Manasulu movie which was released in 1965. He emerged as a superstar in Tollywood and acted in the movies of various genres.    He bankrolled and directed movies under his home production banner Padmalaya Studios. Superstar Krishna directed helmed Shankharavam , Mugguru Kodukulu, Koduku Diddina Kapuram.

On the otherside,  on his father Krishna’s birthday, Srimanthudu fame actor Mahesh Babu has sponsored a full drive of Covid-19 vaccination for Burripalem villagers free of cost in association with Andhra Hospitals. Mahesh Babu  arranged for the villagers to get their jabs of the covid vaccine. Bharat Ane Nenu and Sarkaru Vaari Paata had also taken the first jab of the vaccine recently.