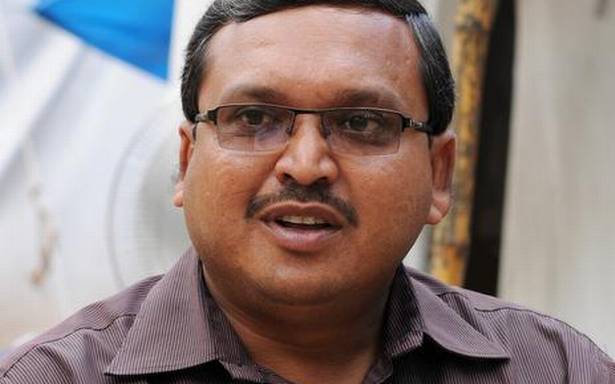 Mr. Ramakrishna oversaw the first two phases of the Keeladi excavations, but had been transferred out of the State in 2017

K. Amarnath Ramakrishna, the Superintending Archaeologist, who oversaw the first two phases of the Keeladi excavations, has been transferred back to the Archaeological Survey of India’s Chennai Circle.

Mr. Ramakrishna told The Hindu that he will take up his posting in Chennai after 10 days.

Mr. Ramakrishna’s transfer in 2017 to Guwahati from the Chennai circle created a furore in the State, as it came against the backdrop of the unearthing of various artefacts that pointed to an ancient civilisation having existed in Keeladi. It was alleged that he was transferred to scuttle the ongoing excavations.

There was also a delay in approval for the third phase of excavations following which the State government decided to undertake the excavations through the State Archaeological Department.

Mr. Ramakrishna’s transfer at a crucial juncture of the excavations was also frowned upon by a division bench of the Madras High Court which orally had asked the ASI to transfer him back in 2019 to Tamil Nadu.