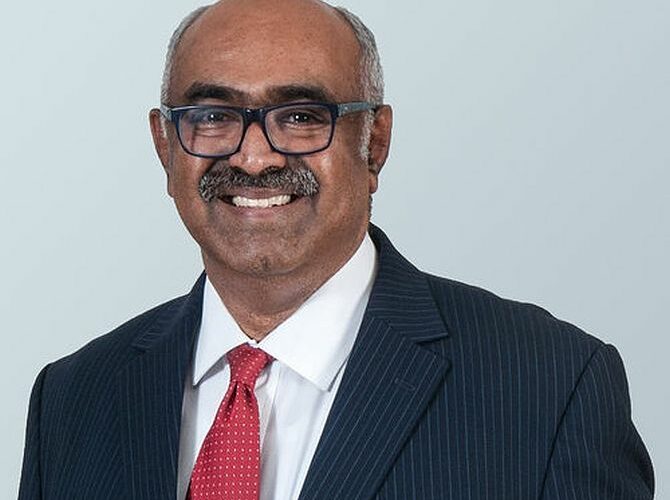 Sunil Bhaskaran, AirAsia India’s chief executive officer (CEO) and managing director (MD), is the front-runner to head the low-cost carrier that will take birth after the merger of Air India Express and AirAsia India, sources said. 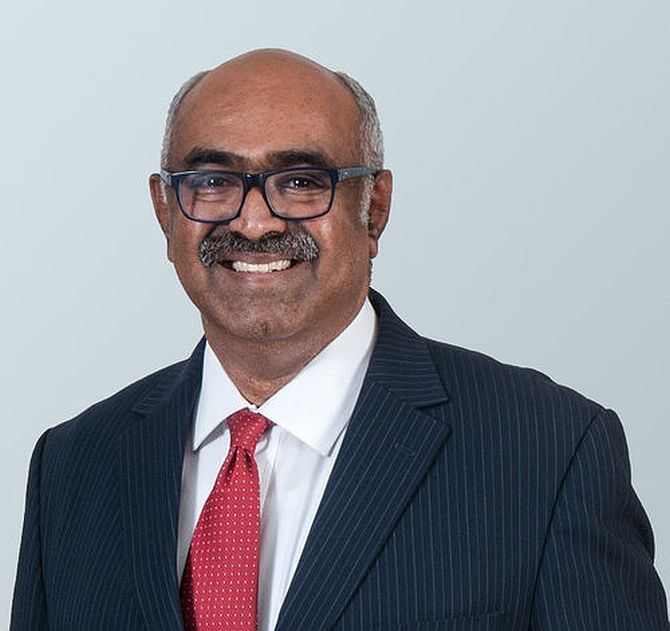 In a show of confidence, the airline’s board extended Bhaskaran’s tenure by three years — until March 2025 — in a meeting held earlier this year, according to the documents reviewed by Business Standard.

Moreover, AirAsia India’s board of directors has increased Bhaskaran’s salary twice in 2022 — first in January by 5 per cent and then in June by 7 per cent, the documents showed.

In comparison, Air India’s newly appointed CEO & MD Campbell Wilson has been hired at an annual salary of Rs 8.5 crore, the documents stated.

Air India’s board passed a resolution in May stating that along with his salary, Wilson will be eligible for an annual “performance-linked bonus” of Rs 6.5 crore and a “long-term incentive” of Rs 6.5 crore.

Wilson has been appointed for a period of five years.

The Tata group took over Air India and its low-cost subsidiary Air India Express on January 27.

The Tata group and Malaysia-based AirAsia group own 83.67 per cent and 16.33 per cent, respectively, in AirAsia India.

The AirAsia group, the Tata group, AirAsia India, and Air India Express did not respond to queries sent by Business Standard on the aforementioned matter.

Bhaskaran — a Tata group veteran — joined AirAsia India as its CEO and MD on November 15, 2018. He has been with the conglomerate since 1987, spending most of his professional life at Tata Steel.

A source privy to discussions within the Tata group said that Bhaskaran’s “consistent” performance at Tata Steel and “stable leadership” at AirAsia India make him the front-runner for the top job in the low-cost airline that will take birth after the merger.

Another source said that while no decision has been taken as yet, Bhaskaran will “most likely” head the merged entity.

AirAsia India has been making losses since its first commercial flight on June 12, 2014.

Moreover, the airline — which has 28 planes in its fleet — has taken short-term loans worth Rs 630 crore during the past six months to deal with cash crunch.

In contrast, Air India Express made net profits between FY15 and FY21.

Amid the pandemic, in FY22, Air India Express incurred a net loss of Rs 72.33 crore.

The airline has 24 planes in its fleet. Aloke Singh has been its CEO since November 2020.

AirAsia India recorded a 5.8 per cent domestic market share in August, according to data from the Directorate General of Civil Aviation (DGCA).