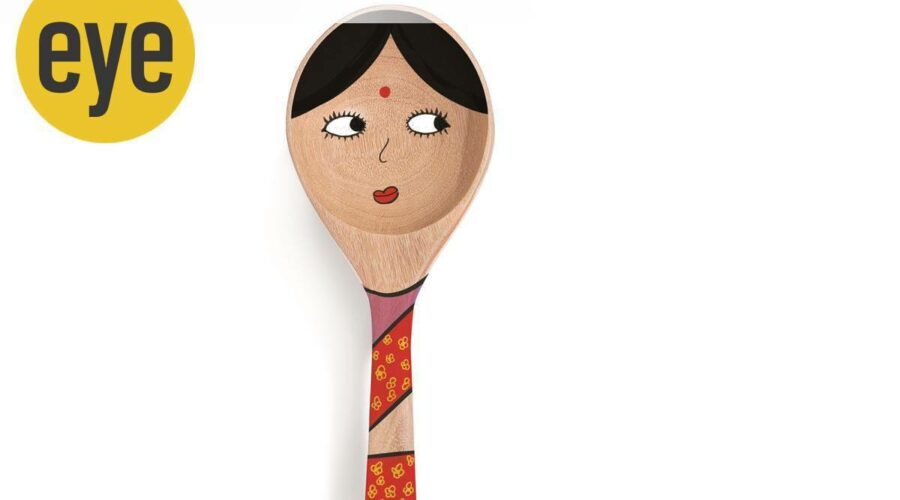 When the kitchen feels oppressive even to women who love cooking

For the first month after she got married, Vernika Awal, 28, hated the idea of entering the kitchen. This was a new sensation for someone who had, until then, always thought of the kitchen as a space in which she could unwind and find a creative outlet. “Cooking would centre me because I never thought of it as a place where I had to be, but a place where I choose to be,” says the Noida-based food writer. She owes that mindset to her parents who were both equally at ease in the kitchen. “They never taught me that the kitchen is a woman’s domain.” Jeo Baby had a light bulb moment about gender and labour when, as a 17-year-old, he was assigned the household duty of washing dishes after a meal. “My back would hurt so much, I started wondering how my mother, who had been washing the dishes until then, did it day after day,” recalls the 38-year-old filmmaker. What angered Baby was the realisation that it was not just the labour that was back-breaking, but the conditions under which it was performed. “I noticed that the slab of the sink was too low. Nobody could bend over it and wash dishes without getting a back ache and it struck me that this was because it had been designed by men who, typically, do not have to do these kinds of chores around the house. Therefore, they don’t even think about how the design of the sink affects the bodies of those who actually have to use it every single day.”

What is a homemaker’s worth? Why we need to come home to ourselves Covid-19 has made my life busier than ever. It seems that everyone wants to expand their world by discovering a new talent, hearing a motivational speaker or by simply learning new recipes. Because I write, cook, teach, motivate, and even sing when encouraged, I’ve always had many opportunities to observe others trying to “find themselves” through these endeavours. But over the past year I’ve been doing just the opposite. I’ve been trying to lose what I’ve found around the world, to go deeper into my core, to be one with our shared humanity, and to slough off the clutter I’ve collected over 48 years. 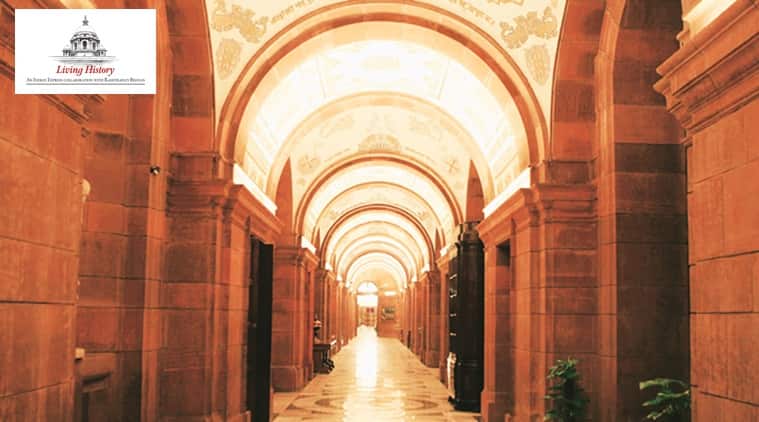 In 2019, an email from Isabella Colonnello Canosa, daughter of Italian painter Tommaso Colonnello, inspired me to take a journey back in time, to explore the history of murals in the Rashtrapati Bhavan. Colonnello was commissioned by Vicereine Lady Willingdon to do the paintings on the ceilings of Ashoka Hall and the Long Drawing Room. He conceived and executed Persian-style frescoes in Ashoka Hall, inspired by the Persian-style painting already placed at the centre of the hall’s ceiling, which showed Fath Ali Shah, second of the seven Qajar rulers in Persia, hunting with his 22 sons.

The artist extended this theme with animals, forests, floral patterns, royal processions and inscriptions in Persian. The work on the ceiling was done directly on its surface, around the existing painting, while, for the walls, the oil paintings were done first on canvas that was then attached to the walls. He started the work in June 1932 and completed it in October 1933. 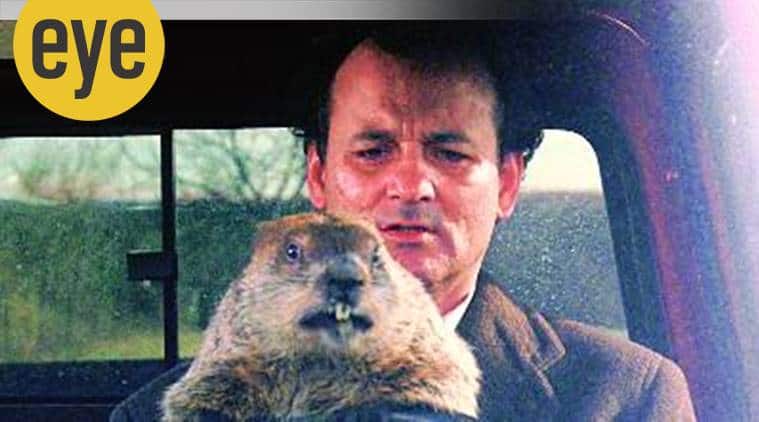 What would you do if you were shut in one place, and all your days were the same, and nothing you did mattered? Were you forced to ask yourself this, or some version of this, during the lockdown? Of course, you were. As the virus raged, we stayed in, and our days turned into a jumble of dreary sameness. If we were lucky enough to be alive, that is.

Are zoos really bad, or do we make them bad? 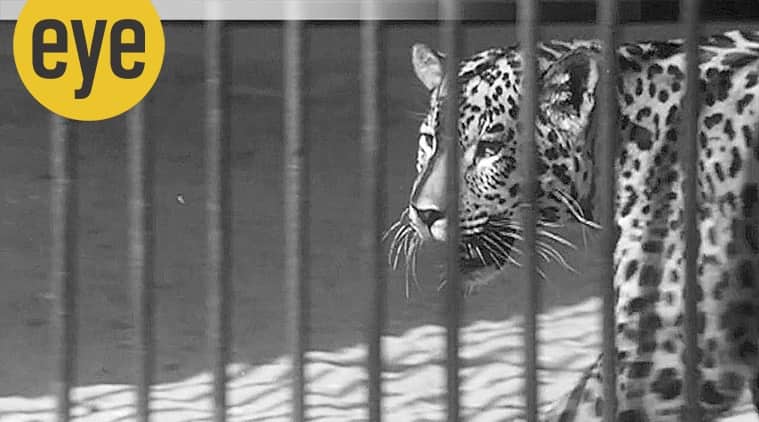 Most wildlife lovers absolutely abhor zoos. The main grouse is, of course, that animals in a zoo are not free. They are not free to hunt their own food, choose their own mates, fight their own battles, have their own territories to fiercely protect from rivals, basically, live their own lives. In zoos, they are locked down, fed, medicated; mates are chosen for them — whether they like them or not, they have relatively small “territories”, enclosed at best and caged at worst, and, in some cases, they are expected to “perform” for the gross viewing public, who may harass and tease them. No place for a proud tiger, exuberant gibbon or free birds.

02/07/2021 India Comments Off on Sunday Long Reads: A homemaker’s worth, kitchen being oppressive for women fond of cooking, and more
TV & Movies