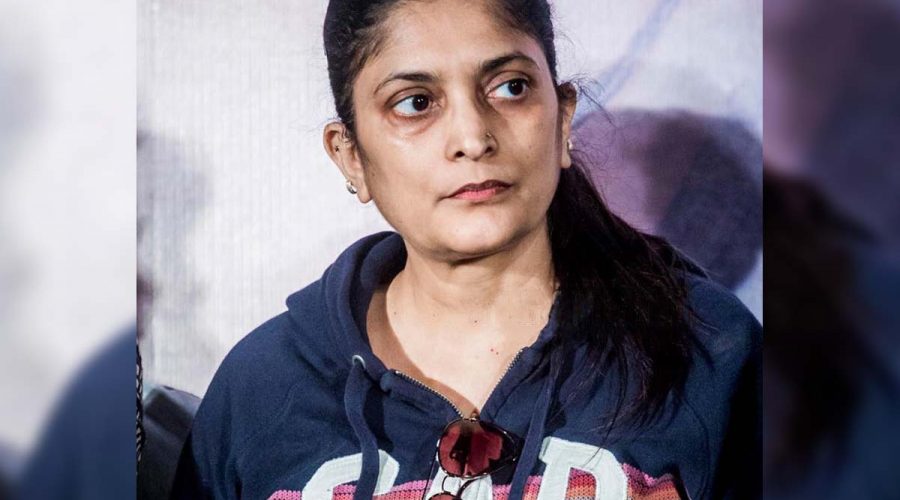 Sudha Kongara has directed Victory Venkatesh for the movie Guru. She has been a talented technician and has proven the fact once again with the movie Aakasham Nee Haddura.

This Suriya starrer released recently on Amazon Prime to an amazing response. Suriya-Sudha has been receiving all the accolades. It was Suriya’s performance and Sudha’s deft directorial abilities that put the movie on the epitome.

Aakasham Nee Haddura has been a phenomenal aspect. Sudha Kongara has again proven that she is a force to reckon with. With the impressive films, Sudha Kongara’s demand is in full flow. A bunch of Tollwood filmmakers has been approaching Sudha Kongara to lock her in with the hefty advance amounts.

However, the talented director takes one film at a time. She has locked her next project with a star Tamil hero which the announcement will come very soon.