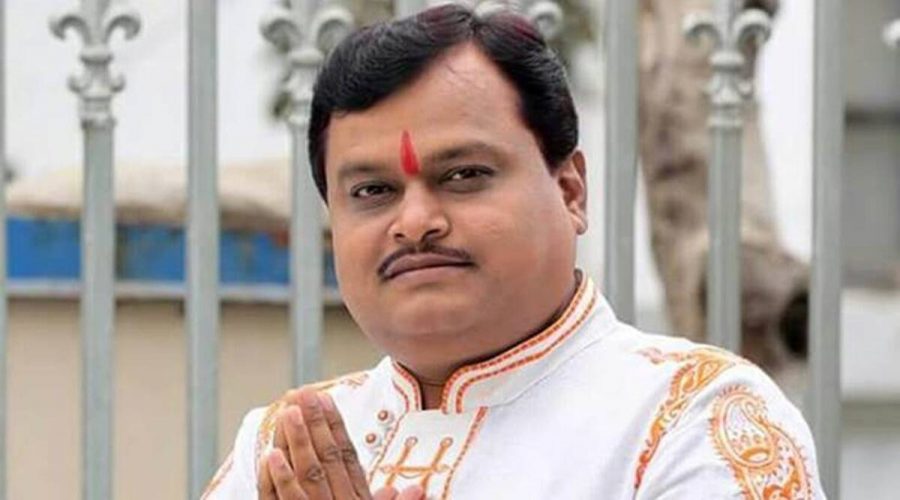 The Centre said that "if the court decides to undertake the exercise, it should first be undertaken with regard to digital media as there already exists sufficient framework and judicial pronouncements with regard to electronic media and print media". 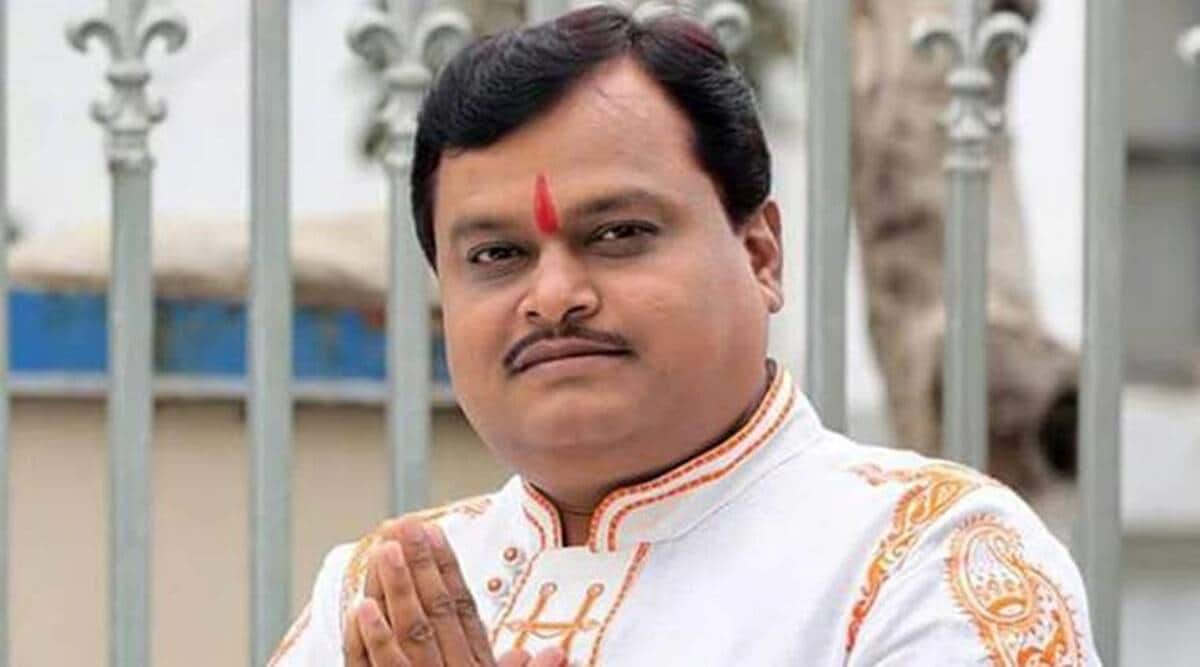 The Centre has urged the Supreme Court to confine the matter regarding a Sudarshan News show, which claimed to “expose” the “infiltration of Muslims” in the civil services, to the channel and not lay down “any further guidelines” for the rest of the mainstream media.

In an affidavit filed in court, the Ministry of Information and Broadcasting said the issue of “balancing between the journalist freedom and responsible journalism is a field already occupied either by the statutory provisions made by Parliament or by the judgments” of the court.

The government said that “in view of the issue having already received attention of Parliament, as well as of this Hon’ble Court, the present petition be confined to only one channel namely Sudarshan TV, and this Hon’ble Court may not undertake the exercise of laying down any further guidelines with or without appointment of an Amicus or a Committee of persons as Amicus”.

It submitted that “the fact situation in each case shall have to be decided on a case to case basis and a broader exercise which is too general in nature is neither warranted nor permissible”.

The Centre added that “if the court decides to undertake the exercise, it should first be undertaken with regard to digital media as there already exists sufficient framework and judicial pronouncements with regard to electronic media and print media”.

A three-judge bench of the apex court had on September 15 restrained Sudarshan News from airing the remaining episodes of its show. While doing so, the SC had hinted that it planned to set up a panel to suggest guidelines for the electronic media.

Editorial | Sorry, Your Lordship: Show vilifies Muslims but prior restraint sets a dangerous precedent when dissent is being criminalised — and courts are fumbling

Presenting its views on the matter, the government said “even if the court considers it appropriate to undertake the said exercise, there is no justification to confine this exercise only to mainstream electronic media”.

The media, it pointed out, “includes mainstream electronic media, mainstream print media as well as a parallel media namely digital print media and digital web-based news portal and you tube channels as well as ‘Over The Top’ platforms [OTTs]”.

It said that “while in a mainstream media [whether electronic or print], the publication/telecast is a one-time act, the digital media has faster reach from wider range of viewership/readership and has the potential to become viral because of several electronic applications like WhatsApp, Twitter, Facebook”.

09/17/2020 India Comments Off on Sudarshan TV case: Centre tells SC not to lay down ‘any further guidelines’ for rest of mainstream media
TV & Movies