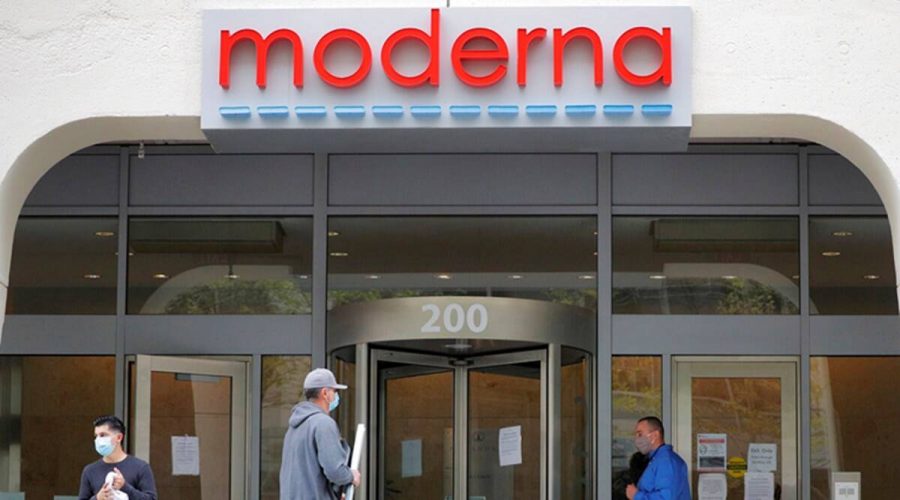 The US government has been considering the move to halve the doses for Moderna's vaccine, which requires two injections, to free up supply for more vaccinations. 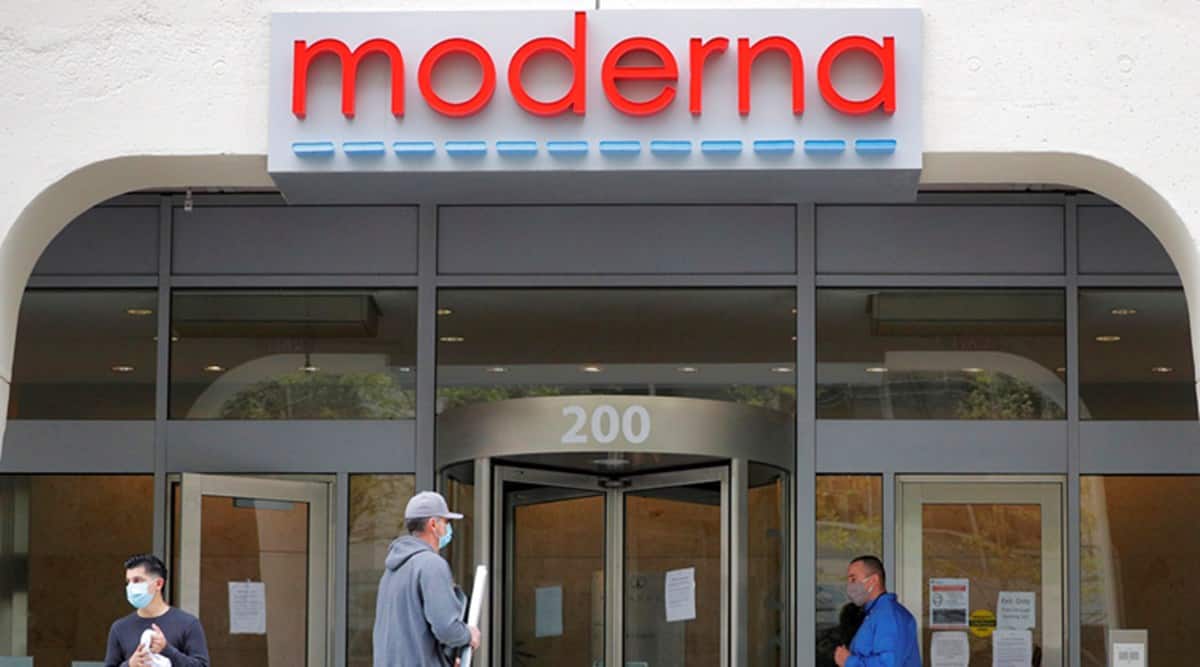 Scientists at the National Institutes of Health and Moderna Inc may take about two months to determine whether doses of the company’s COVID-19 vaccine can be halved to double the supply of the shots in the U.S., according to the agency.

The news comes as the country grapples with a surge in cases, with the number of vaccinations falling far short of early targets.

The US government has been considering the move to halve the doses for Moderna’s vaccine, which requires two injections, to free up supply for more vaccinations.

The New York Times first reported on the development, citing an interview with Dr. John Mascola, director of the Vaccine Research Center at the NIH.

Moncef Slaoui, head of Operation Warp Speed, the federal vaccine program, said on Sunday CBS’ “Face the Nation” that officials were in talks with Moderna and the U.S. Food and Drug Administration about the idea.

The FDA said on Monday the idea of changing the authorized dosing or schedules of COVID-19 vaccines was premature and not supported by available data.

The finding, cited by Dr Slaoui, came from an early mid-stage study, involving hundreds of people, but was designed to test only for immune response and not effectiveness of the vaccine, according to the agency.

The study compared the immune response in people given 50 micrograms against those given 100 micrograms of the vaccine.

Moderna’s vaccine was found effective in a late-stage study, which involved 30,000 people, with the 100-microgram dose chosen to be tested in the study.

Scientists will have to study blood samples from patients who participated in the late-stage study to determine what immune response correlates with protection against COVID-19, to provide data to the FDA for an approval of change in dosage. 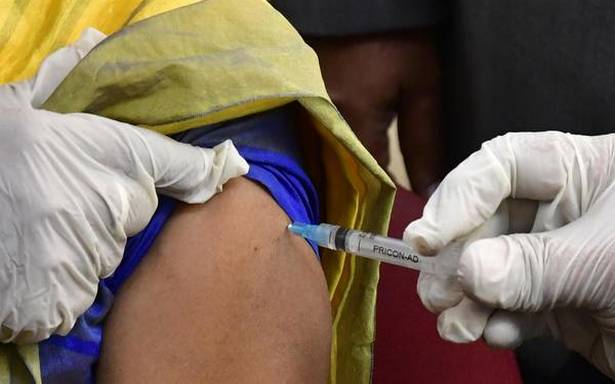 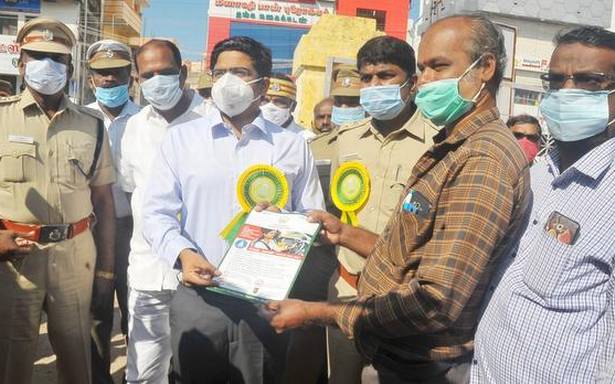