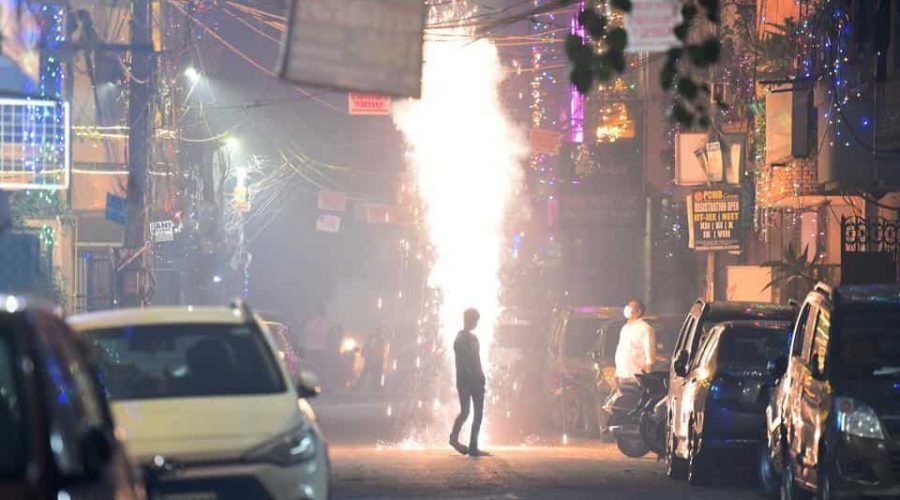 As a child, I was terrified of Holi, because people would rub our faces with car grease and toxic dyes. Today, we enjoy a greener Holi. We use colours mostly from natural sources. Even Holika Dahan stands reduced. Even in smaller towns, there is a shift. Bigger than Holi is how we celebrate Raksha Bandhan and Janmashtami. Almost nobody spends hours making sweets at home from lauki and makhana. Those hours of preparation are over. Infact, people- including me –don’t even eat that kind of sugar–it is unhealthy.

So, what is it about Diwali celebrations that cannot be changed? If we don’t let our family and friends stain our faces with toxic pink dye anymore, why do we let anyone burn fireworks that scar our lungs and heart? Isn’t it the puja and the lights that are the heart of the festivities, not the fireworks?

While some sections of the society are offended that fireworks are banned, I believe that it has also been particularly poorly handled by state governments. They could have banned fireworks at the start of the year and implemented the ban by intense public discussions, strict vigilance on trade. Traders might not have invested in the crackers, and eventually, the firecrackers won’t have been available in the market .

Every state government must build consensus with influencers and religious bodies, and put in a tough ban several months ahead the coming year, so everyone can enjoy Diwali without either fireworks or feeling deprived.

Keeping citizens safe is the fundamental role of any government. 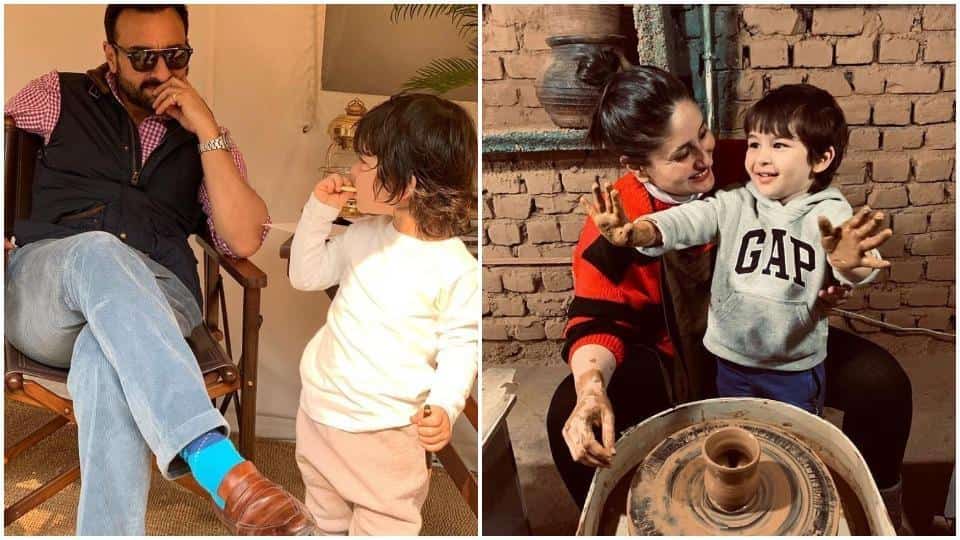 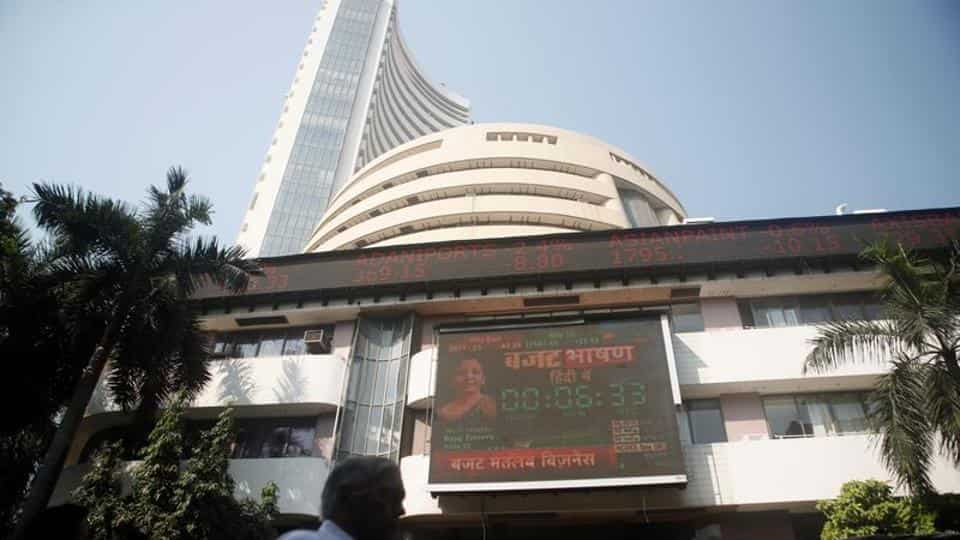 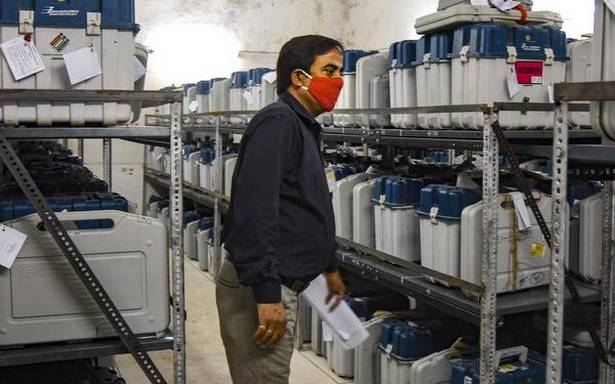