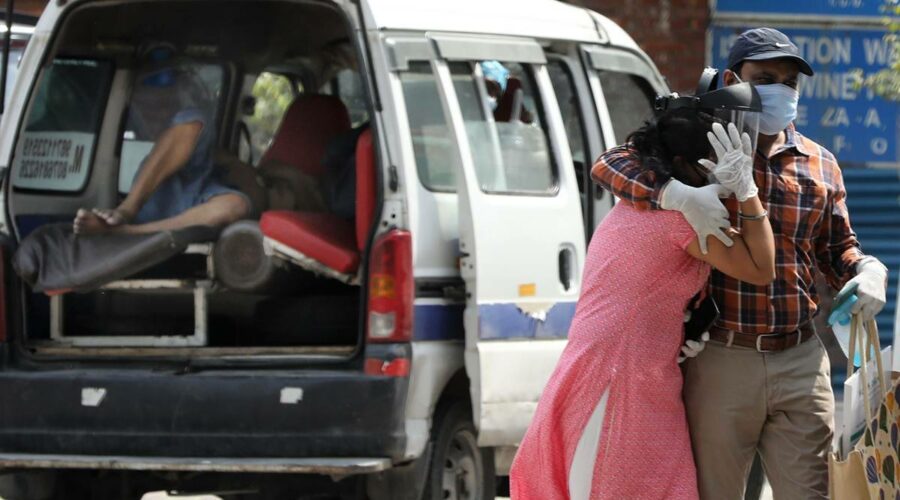 On April 28, the Centre had opened up registration to those over 18 for the third phase of vaccination on its Co-WIN platform. 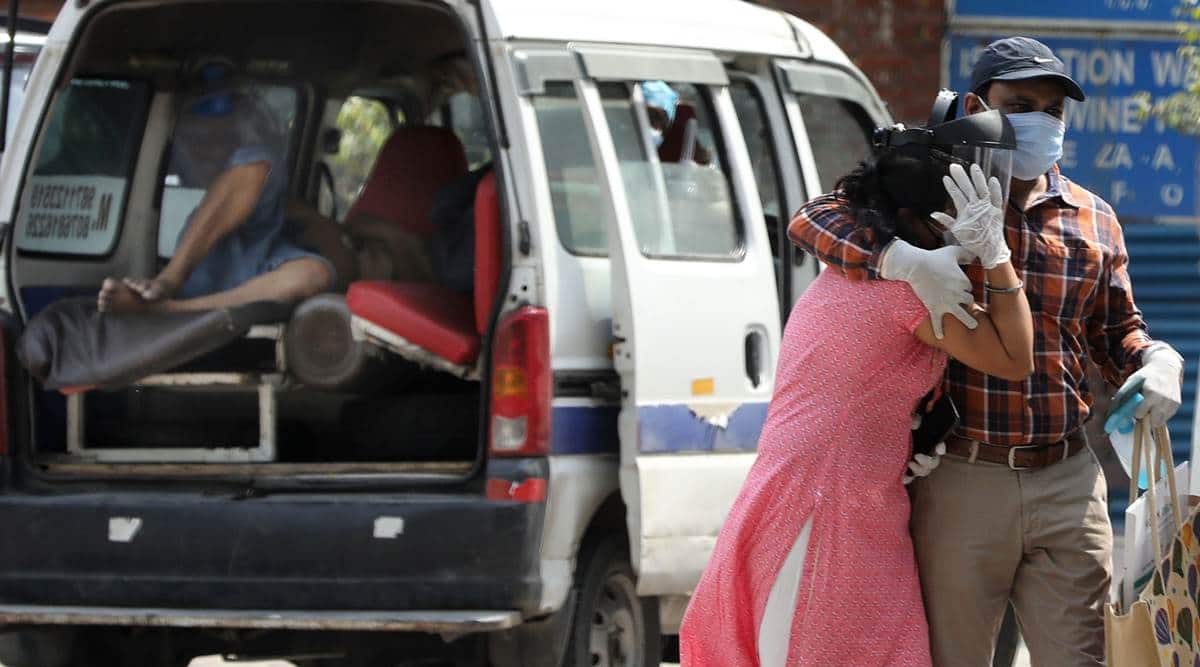 WITH JUST A day to go for opening up the vaccination drive for those in the 18-45 age bracket, one state after another is coming out to announce it won’t be able to start. The reason: inability to procure vaccine stocks, and imperative to give the second dose to those over 45 before extending it to the 18-45 group.

Late evening, Shivraj Singh Chouhan, Chief Minister of BJP-ruled Madhya Pradesh, said his state would not start the vaccination for 18-45 age group on May 1 but continue with vaccinating people over 45 years. In a video message posted late night, he said, “On contacting the manufacturers of Covishield and Covaxin vaccines, we learnt they are unable to give us doses for those above 18 years of age on May 1. So the drive covering the young people won’t start on May 1.”

On April 28, the Centre had opened up registration to those over 18 for the third phase of vaccination on its Co-WIN platform. By Wednesday midnight, there was as many as 1.33 crore new sign-ins. Earlier this month, the Centre had announced opening up vaccination for the entire adult population, and allowed Serum Institute of India (Covishield) and Bharat Biotech (Covaxin) to sell 50 per cent of their new stock directly to states, private hospitals and corporates.

Chouhan said Madhya Pradesh hoped to get the vaccine doses around May 3. “After that we will give the final shape to the drive for the young people. Keep patience and there is no need to panic,” the Chief Minister said. The state has already placed orders with Serum Institute and Bharat Biotech.

Kerala Chief Minister Pinarayi Vijayan Thursday said the state will give priority to those who are eligible for the second dose. “There is no need to rush to vaccination centres for this. The second dose of Covishield vaccine should be taken within 6-8 weeks and Covaxin within 4-6 weeks… The slot for the first dose will be allowed for online booking only after giving preference to those taking the second dose,” he said.

Delhi, Punjab, Maharashtra and Gujarat, too, indicated they would not be able to start the vaccination drive for youth on May 1.

To avoid panic and uncertainty, states, BJP and non-BJP, have started communicating to people that the vaccination for the 18-45 age group will not begin May 1. None of the states has been able to procure fresh dosages from vaccine makers, and given their existing stock, they would rather vaccinate people over 45 who have had their first shot and are waiting for the second.

While Serum Institute has agreed to provide 3 lakh doses to Maharashtra, Health Minister Rajesh Tope said, the state would not begin mass vaccination with such a small stock. “We should have at least 25-30 lakh to begin the next phase of vaccination for the 18-44 year age group,” he said.

In the national capital, Delhi, state Health Minister Satyender Jain said the state did not have enough vaccines. “We have requested for procurement of vaccines from the respective companies. Despite all preparations being made, availability of vaccines is inevitable for the inoculation to begin. As soon as these things are made clear and we receive the vaccines, we will let you know in a couple of days or so. We haven’t received the schedule from companies yet, which includes how many vials will reach on which dates,” Jain said.

Vijay Rupani, Chief Minister of BJP-ruled Gujarat, too, said his state might not be able to open up vaccination for all over 18 plus due to non-supply of the requisite stock. The state has ordered 2.5 crore doses — 2 crore of Covishield and 50 lakh of Covaxin. He expected at least a part of the order would be made available within the first 15 days of May. “I am hopeful we will receive vaccine doses and within 15 days we will start the vaccination process (of those aged above 18 years),” he said in a video message.

The commencement of vaccination for all is uncertain in Punjab too. “We are yet to contact Bharat Biotech for Covaxin order as earlier their prices were on higher side (Rs 600 per dose for state governments). But today they have reduced it to Rs 400 per dose for states so we will consider it now,” said state Health Secretary Husan Lal. He said the state was yet to finalise its strategy for vaccination of 18 plus as there was no confirmation on vaccine supply.

04/30/2021 India Comments Off on Stocks unsure, many states say can’t open vaccination on May 1
India