A group of about 30 Communist Party of India (Marxist) members, including some auto drivers affiliated to the party, staged a demonstration in front of a petrol bunk near the Chathram bus stand here on Friday against the sharp rise in the prices of petrol, diesel and domestic gas cylinders.

In a symbolic protest to vent their ire, the demonstrators kept a gas cylinder and placed a garland around it. The members raised slogans demanding the Centre to withdraw the hike in the prices of fuel and domestic gas cylinders.

The stir was led by the party’s Rockfort unit member Subramanian. Another demonstration on the same issue was organised on East Bouleward road by a section of party members. 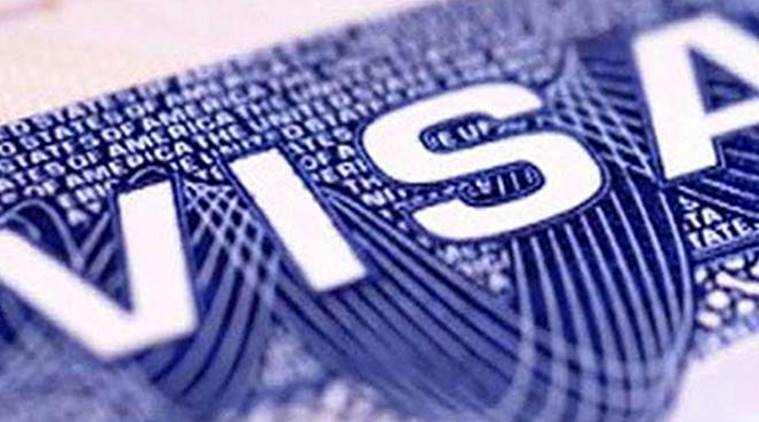