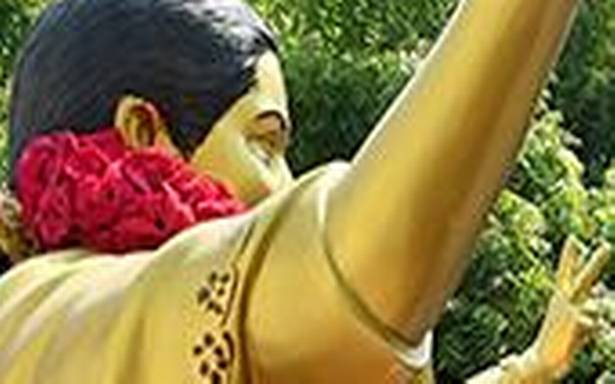 ‘Left-out leaders will find a place in different panels’

A look at the composition of the AIADMK’s eleven-member steering committee reveals that the leadership has given representation to different communities hailing from different regions.

Ministers P. Thangamani and S.P. Velumani are from the Vellala Gounder community and Ministers Dindigul C. Sreenivasan and R. Kamaraj represent the Mukkolathor/Thevar community. The first two are from the western belt and the other two are from the south and central districts respectively. Law Minister C.Ve. Shanmugam is from the Vanniyar community, while J.C.D. Prabhakar, a Christian, can also be counted as a representative of the community as he is called a Vanniyar Christian. Both are from the northern region. P.H. Manoj Pandian, also a Christian, is perhaps the youngest of all the members. He fills the slot for the Nadar community. He and Sholavandan legislator K. Manickam, who is from the Devendra Kula Vellalar community, hail from the southern belt. Fisheries Minister D. Jayakumar, former Minister P. Mohan and former MP R. Gopalakrishnan are representatives of the fishermen, Pillai and Yadava communities.

The first two are from the north and the last is from the south. The absence of Ministers K.A. Sengottaiyan, R.B. Udhayakumar and Sellur K. Raju, and former Deputy Speaker of the Lok Sabha M. Thambi Durai from the list did not go unnoticed.

Deputy coordinator R. Vaithilingam said they would be accommodated in different committees.

10/07/2020 India Comments Off on Steering panel: a mix of communities, regions
TV & Movies