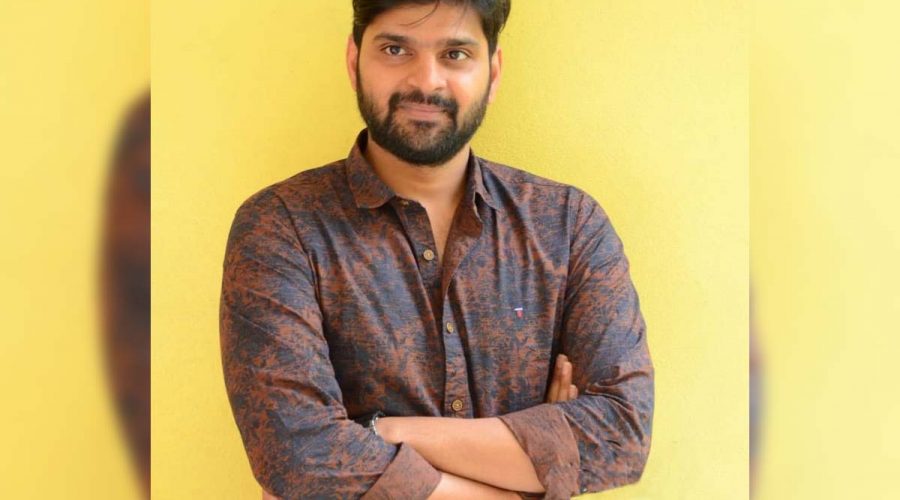 Sree Vishnu is one hero in Tollywood who does movies at a fast pace irrespective of the result of the movie. The actor is currently committed to two projects. He is playing the lead role in the movie Gaali Sampath for which Anil Ravipudi is providing the screenplay. The movie’s shooting will be completed very soon.

Sree Vishnu is also the lead hero in the film that will be produced by Matinee Entertainments. The director of the movie is not yet announced.

As per the latest information, the young hero has confirmed his next movie as well. Sree Vishnu is going to play the lead role in the film that will be directed by debutante Pradeep Varma Alluri.

It is touted to be an author-backed role and will go on with an interesting premise. More details regarding the film will be out soon.