The Govt. must come clean on the issues raised by revelations of phone surveillance

The cohort of people who were potential targets — journalists, politicians, probably a Supreme Court judge and a former Election Commissioner — does not indicate that the surveillance was necessitated by national security or public safety concerns. It is safe to assume that no information regarding terrorism or Chinese intrusion can be obtained by spying on a woman who complained of sexual harassment by a former CJI. On the contrary, the composition suggests that private craving, turpitude and even voyeurism motivated the perpetrators. This violation is about privacy and much more. Information obtained illegally may have been used to compromise institutions, to steal elections, sabotage Opposition campaigns, and even dislodge an Opposition government. That the accused in the Bhima Koregaon case had their computers breached by unknown entities to plant evidence that the prosecution is now using against them is notable in this context. That state agencies can trample upon the lives of citizens in such manner while elected representatives plead ignorance is unsettling for a democracy. This is antithetical to the basic creed of democracy. The truth about these revelations must be unearthed through an investigation by a JPC or by the Supreme Court or any other credible mechanism. A starting point for the Government must be in clearing the air on the foremost question it is skirting around — has any Indian agency bought Pegasus? 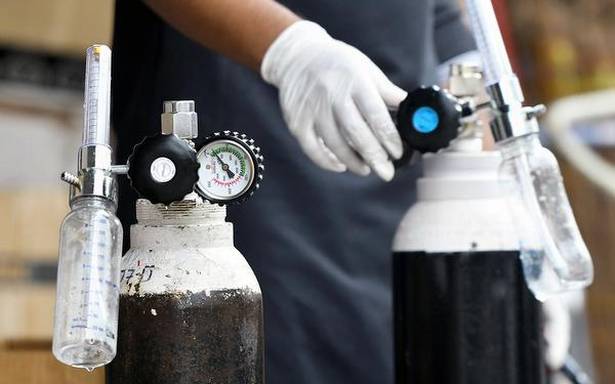 Nod for policy to promoteproduction of medicaloxygen in the Capital