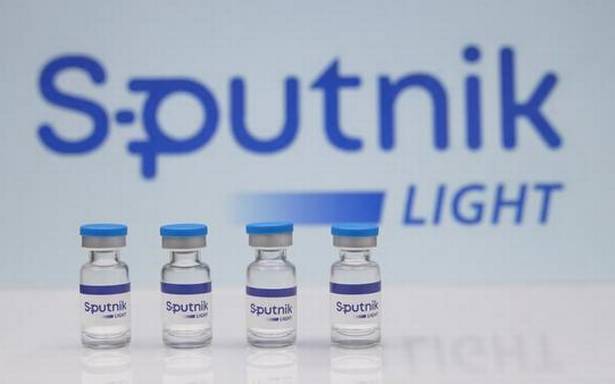 The Drug Controller General of India (DCGI) has recommended that the single-dose version of the Sputnik V vaccine—Sputnik Light—be tested in Indians to establish that it generates a similar immune response to trials in Russia.

In a meeting on August 5, the expert committee of the DCGI permitted the trial with the condition that the vaccine’s efficacy also be evaluated on the 42nd, 90th and 180th day following the second dose. “… Interim analysis can be conducted at day 42 as this data was not generated during the Sputnik V trial in India after first dose, which was stated to be available up to day 21 only,” read the minutes of the meeting made public on Wednesday.

Not expected to evaluate efficacy.

A phase-3 trial normally involves testing the efficacy of the vaccine in thousands. This Sputnik trial, however, is not expected to evaluate efficacy.

The two-dose version of the vaccine was approved for ‘emergency use’ by the DCGI in April, though few doses have been practically available in a landscape dominated by Covishield and, to a lesser extent, Covaxin. The former comprises over 85% of the over 75 crore vaccines administered in India.

In July, Russian Direct Investment Fund (RFID), the promoters of the vaccine developed at the Gamaleya Research Institute, announced a production tie-up with the Serum Institute of India to produce 300 million doses annually. Earlier, it had entered into similar pacts with Hetero, and Gland Pharma, among others. Only about 31 lakh doses of the first component of the vaccines and 4.5 lakh doses of the second have been available from RFID, Dr. Reddy’s said in a statement late August. Local production of the vaccine was to have begun in September.