With several states like Delhi, Maharashtra, Gujarat and Karnataka reporting a shortage in the drug's supply, people have turned to Twitter to crowdsource the antifungal medicine. 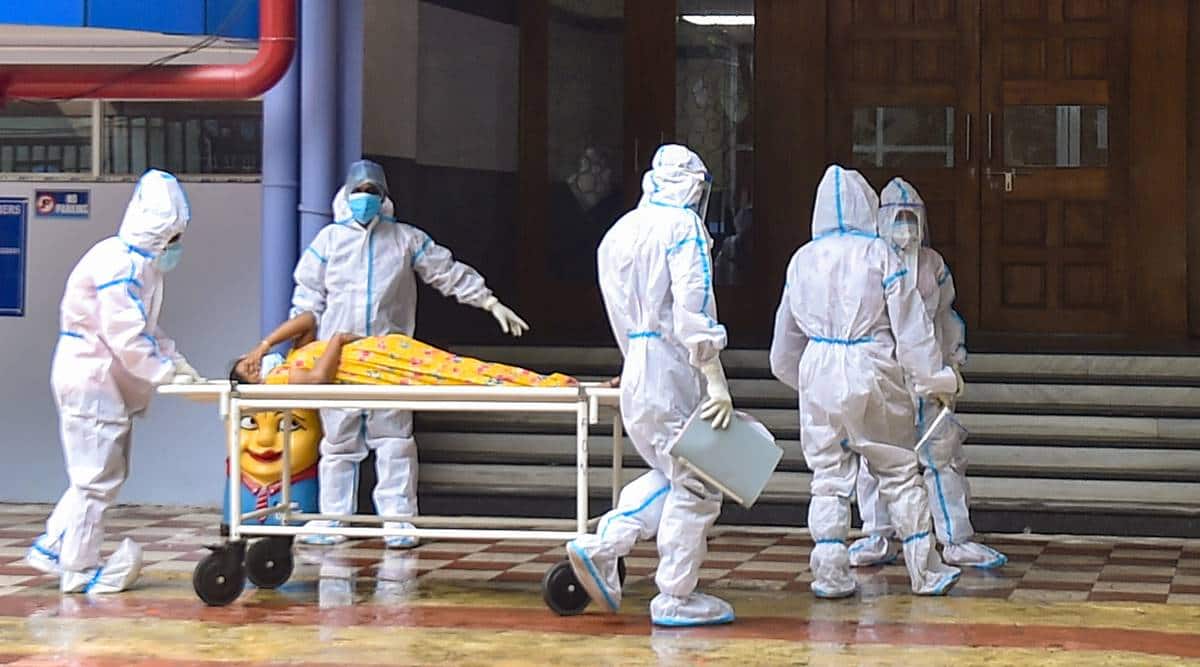 As India reels under the second wave of the coronavirus, the number of cases of a rare infection, mucormycosis, commonly known as black fungus, has seen a spike across the country. The SOS requests on micro-blogging site Twitter, which were earlier mostly about Remdesivir and Tocilizumab, have added another drug to the list, ‘Amphotericin B’, an antifungal medicine.

Doctors have noted a surge in cases of black fungus amid patients who were hospitalised and recovering from COVID-19, leading to an increase in the demand for Amphotericin B.

With several states like Delhi, Maharashtra, Gujarat and Karnataka reporting a shortage in the drug’s supply, people have once again turned to Twitter in an attempt to crowdsource the antifungal medicine.

The drug has also made its way into the resource bot by Twitter, covid19-twitter.in.

A search of ‘#AmphotericinB’ on a trend-analysing website shows that the usage of the hashtag has peaked in the last week, especially associated with keywords like ‘urgent’ and ’emergency’. As much as 83.3 percent of the tweets containing the hashtag analysed by the site were from India.

As ordinary citizens scramble for the drug, several people have questioned the government on the shortage of doses.

Youth Congress President Srinivas B, who has been helping supply oxygen and medicines to those in need, tweeted, “First Tocilizumab & Remdesivir for COVID, Now Liposomal amphotericin for black fungus. Hospitals are prescribing injections, families are running pillar to post just to save their loved ones. Injections aren’t available anywhere. Where is the Government of India? (sic)”

Former chief minister of Rajasthan Vasundhara Raje also urged the government to ensure procurement of the drugs at the earliest to prevent black-marketing.

Experts have noted that prolonged use of steroids, those afflicted with diabetes and with reduced-immunity are at a higher risk of contracting the disease.