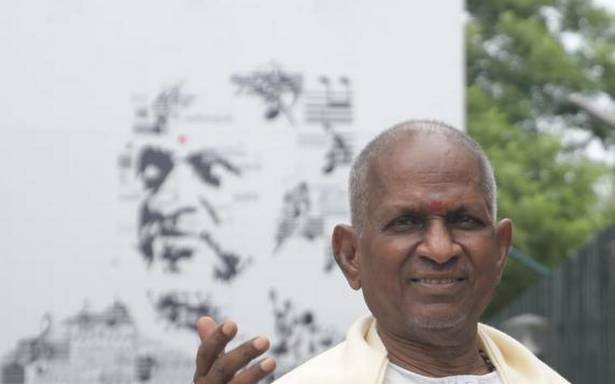 After a legal tussle with Prasad Studios where he had composed songs for over 1,000 films from the late 1970s, Ilaiyaraaja moved and began working out of his new studio in Kodambakkam earlier this year

Music maestro Ilaiyaraaja said that a song or a piece of music should be fresh and appealing even years after it was composed and released. Speaking to reporters at his recently-inaugurated studio in Kodambakkam, the music composer was reacting to a question about the longevity of music.

“A song should be like a flower which has just bloomed, every time a person listens to it. For a listener, anytime they hear it, it should feel like it is new and has been just composed. Our minds usually tend to go towards newer compositions and the reason people still keep going back to some old songs is because they have retained that appeal and freshness,” the music composer said.

After a legal tussle with Prasad Studios where he had composed songs for over 1,000 films from the late 1970s, the music maestro moved and began working out of his new studio earlier this year. He had begun composing songs for director Vetrimaaran’s upcoming film starring actor Soori. “My music composing work has been going on, but it has been a bit slow since the COVID-19 pandemic has affected the cinema industry,” he said.

07/22/2021 India Comments Off on Songs should be appealing even years after release, says music Maestro Ilaiyaraaja
India