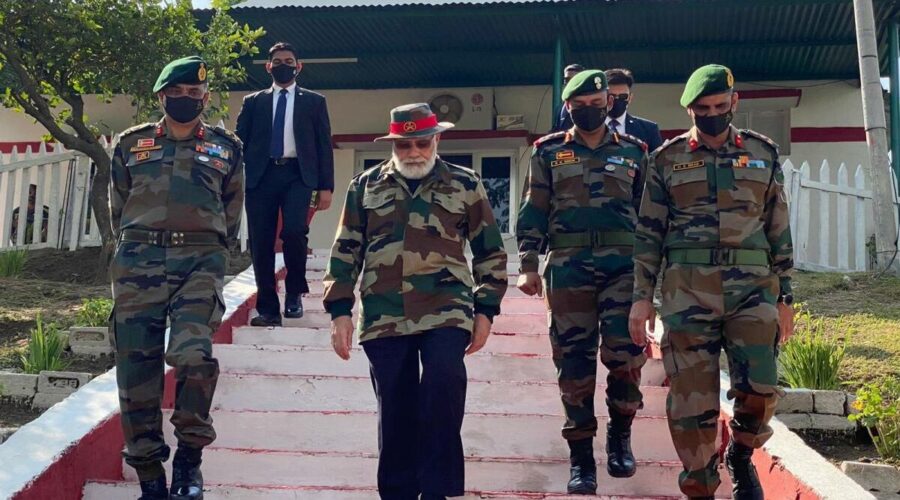 PM Modi also highlighted his government’s efforts to improve defence capabilities over the years. About 65 per cent of the defence budget is being spent on procurement within the country, the prime minister pointed out. 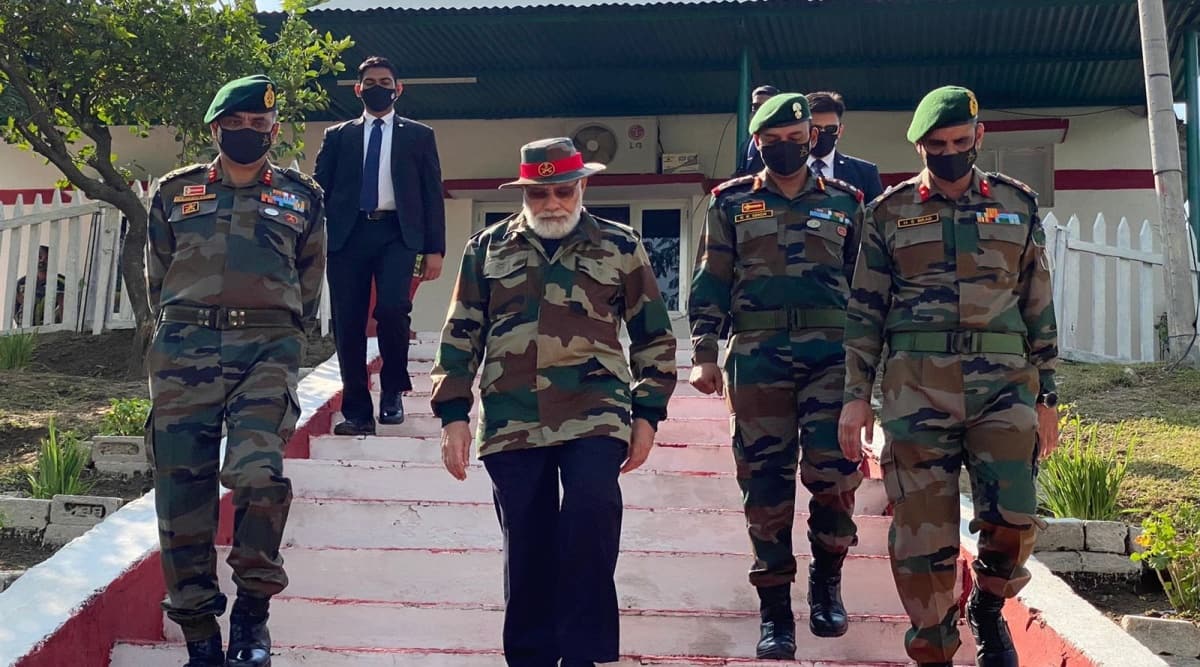 Addressing soldiers at Nowshera in Jammu and Kashmir on the occasion of Diwali, Prime Minister Narendra Modi lauded the military’s prompt response to security threats in the country. “There were many attempts to disturb peace here but each time a befitting reply has been given,” the prime minister said on Thursday.

Calling soldiers the “suraksha kawach” of ‘Maa Bharat’, he commended them for tirelessly protecting the country’s borders. “It is because of you all that people of our country can sleep peacefully and there is happiness during festivals,” he said.

He also highlighted his government’s efforts to improve defence capabilities over the years. About 65 per cent of the defence budget is being spent on procurement within the country, the prime minister pointed out. “Today Arjun tanks are being built inside the country, aircraft like Tejas are also being made inside the country,” PM Modi said. “Earlier, it used to take years together to procure defence equipment for the security forces. The commitment to self-reliance in the defence sector is the the only way to change old methods.”

The connectivity in border areas has also improved, PM Modi said, specifically mentioning the routes between Ladakh and Arunachal Pradesh, Jaisalmer and the Andaman & Nicobar stands. “This has helped us enhance our deployment capability,” he stated.

PM Modi went on to hail the role played by the Indian Army in the 2016 surgical strike against militant launch pads across the Line of Control in Pakistan. “It fills every Indian with pride on the role this brigade played during the surgical strike,” he said.

11/13/2021 India Comments Off on Soldiers are our Suraksha Kawach: PM Modi in Jammu
India