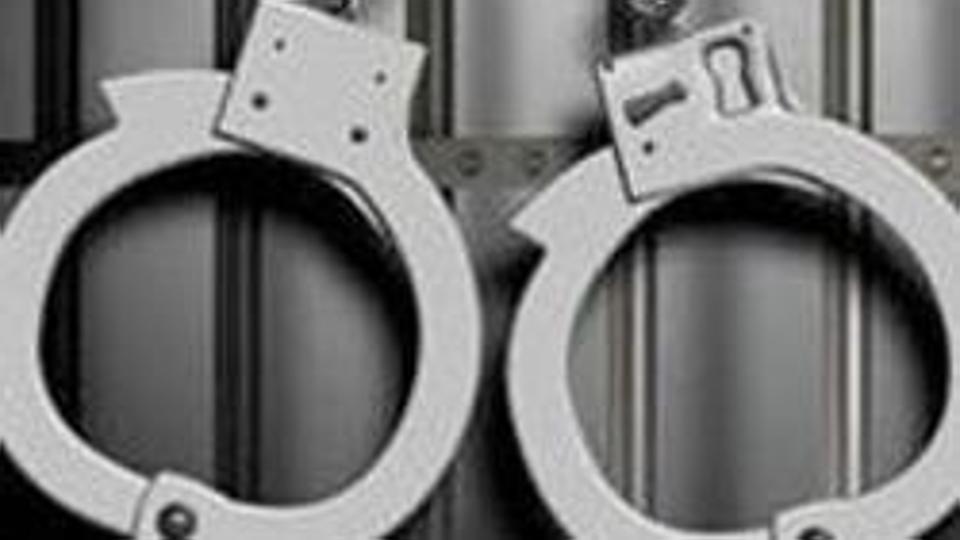 The Goa Police arrested a 19-year-old man from Solapur on Sunday for allegedly stalking and slapping a Russian woman tourist at Arpora.

In her complaint to the police, the tourist alleged that on May 15, as she was walking to her rented accommodation after visiting an ATM at Arpora, she was followed by the man on a scooter and was offered a drop home.

When she refused, he came closer and slapped her before speeding away.

The Anjuna police said the accused, Aspak Muzawar, has been booked for stalking and abusing, and has been remanded in police custody.

The police initially registered the incident as a non-cognisable offence but following a media uproar, they registered an FIR on May 23 and recorded the tourist’s detailed statement. The police then started to look for the accused.

The tourist said she saw the man again in the same area where she was slapped and immediately called the police, after which he was arrested. The police have also seized his scooter.

The tourist had earlier claimed the police were “doing nothing” to track him down.

“I had complained to the police but they were doing absolutely nothing. They didn’t even ask me about any evidence,” she said.