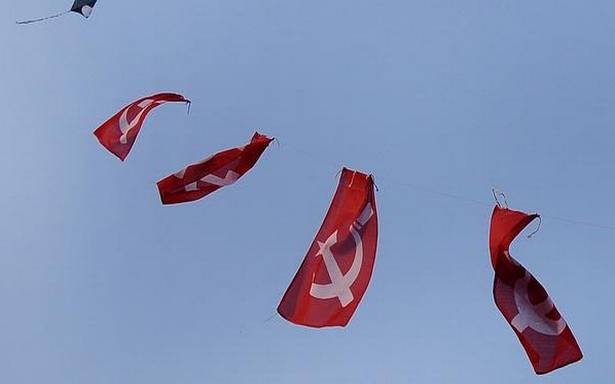 Decision has been put on hold due to Assembly elections, it says

Finance Minister Nirmala Sitharaman’s retraction of the announcement made by the government on Wednesday drastically reducing interest rates on small saving schemes does not fool anybody, CPI(M) Polit Bureau said in a statement here.

The party said the people should rise in protest because this proposal will be implemented post the ongoing Assembly elections.

“It is clear that the decision has been kept on hold due to the Assembly elections in five States. This is similar to the dictate imposed by the government on oil retailers to not hike the prices of petroleum products till the elections are over,” it said.

The government had announced a reduction in the interest rate for PPF to 6.4%. The CPI(M) said this is an all time low and does not even cover the inflation rate. “This will destroy the livelihood of crores of senior citizens.”

The BJP government, the party said, is single-mindedly focusing on enhancing corporate profits, particularly for the “PM’s cronies with massive tax cuts”. “The loot of national assets through privatisation of the public sector and the handing over of agriculture to the corporates is making the rich richer and the poor poorer,” the party said.

04/01/2021 India Comments Off on Small savings: No one is fooled by Finance Minister’s retraction, says CPI (M)
TV & Movies