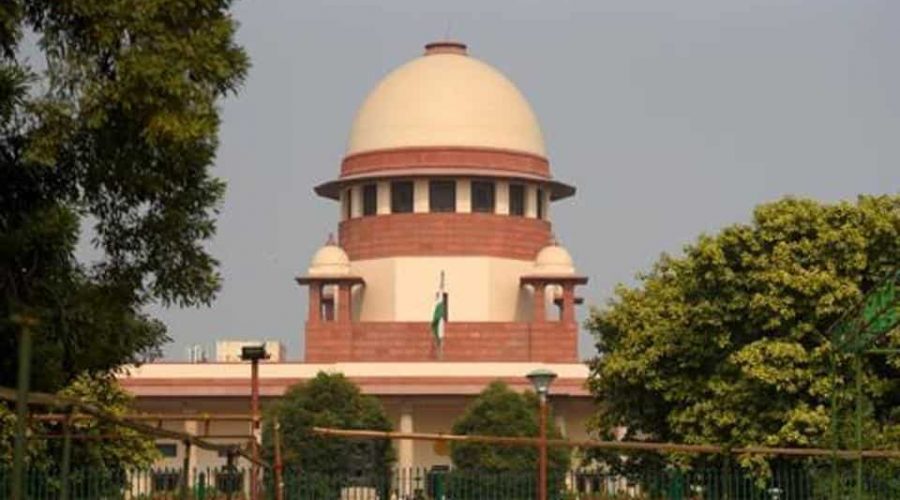 Six Supreme Court judges are down with influenza A (H1N1) virus, commonly known as swine flu, Justice DY Chandrachud told lawyers during a hearing on Monday.

The judge said Chief Justice of India Sharad Arvind Bobde had held one meeting in this context to figure out the steps that may be taken to check the virus from spreading any more. Justice Chandrachud said he has suggested the inoculation of those working in the SC.

The topic came up again sometime later in another court when the lawyer requested permission to let a colleague make the argument on her behalf. To a question by Justice Arun Mishra, senior lawyer Aryama Sundaram said he was feeling exhausted and not feeling too well.

Justice Mishra told the senior lawyer that it would be better if he doesn’t come to court then.

“It is a request to everyone here, don’t come to court if you are not feeling well”, Justice Mishra said.

The judge said there was a reason why he was making this request. Sundaram mentioned the figure of 6 judges that Justice Chandrachud had referred to, prompting another judge on the bench to spell it out, again: “H1N1 swine flu”.

There have been suggestions that a special dispensary be set up at the top court complex to inoculate all visitors to the court.