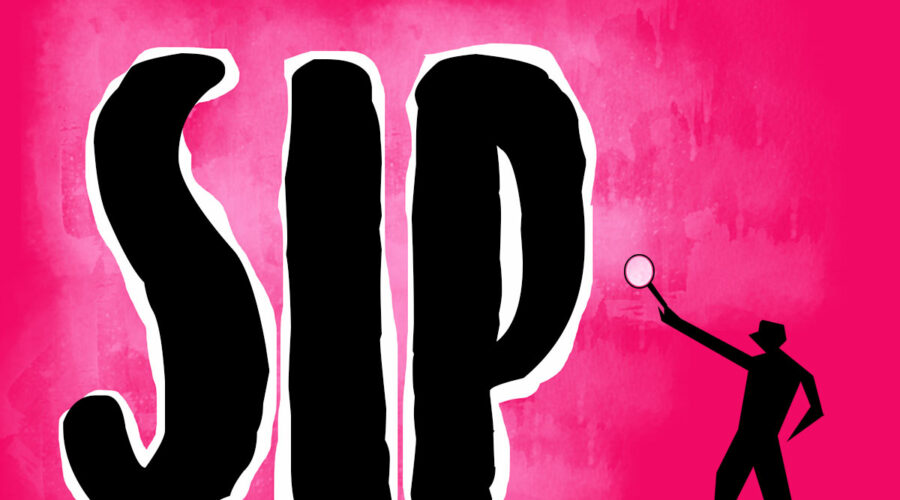 Retail investors seem to have dipped into their mutual fund savings to meet pre-festival spending. 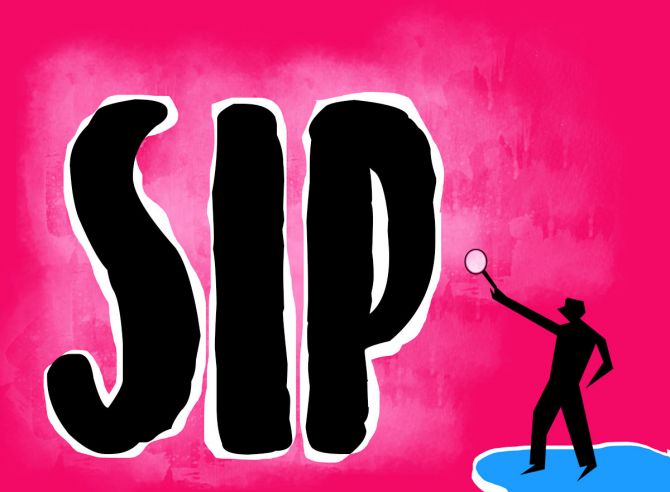 According to data released by the Association of Mutual Funds in India (Amfi), investors pulled out Rs 6,578 crore from their systematic investment plan (SIP) accounts in September, the highest in the last 11 months.

The redemptions were on the higher side during the previous festive season as well.

In September 2021, investors redeemed more than Rs 8,600 crore, the highest since the start of the previous financial year (FY21) when Amfi first started disclosing the net SIP numbers.

The net SIP number is part of a report which is sent to fund houses separately.

While Amfi has not disclosed how it arrives at the net SIP numbers, officials at fund houses say it is the difference between gross SIP inflows and redemptions from SIP accounts.

According to top MF distributors, redemptions go up before festivals as investors look to spend during these months for two reasons — the auspicious timing and better discounts.

They say requests for redemptions went up in September as investors bought houses, jewellery and even new iPhones.

“The redemptions did go up a notch last month with home loan down payments being the most common reason.

“Investors wanting to buy a house, dip into their savings for down payments,” said Pune-based MF distributor Dhananjay Kale.

“Some investors even redeemed their MF units, saying they want to buy an iPhone,” he added.

“Festivals were surely a major reason.

“There were also some investors who were forced to withdraw as inflation shot up their expenses.

“A good number of investors had to dip into their MF savings to meet the rising education bill of foreign colleges, especially those in Canada,” said Anand-based MF distributor Nikhil Thakkar.

According to Jimmy Patel, MD & CEO of Quantum Mutual Fund, market movement could also be a factor.

“Festivals were one reason. Secondly, the poor performance of equities could have resulted in asset reallocation.

“There’s also a chance that investors would have utilized the rally in the first two weeks of September to exit equity funds with some gains,” he said.

The rise in redemptions in September brought down the net SIP inflows to less than half of gross investments.

In September, close to Rs 13,000 crore flowed into mutual funds through SIPs. However, the net inflow was only Rs 6,400 crore.

In the first six months of this financial year (FY23), investors have put in a net of Rs 43,800 crore into mutual funds through the SIP route.

In the previous financial year, net SIP inflows was close to 40 per cent of the gross.

Both gross and net SIP inflows have been rising in the last two years with gross SIP inflows remaining above Rs 10,000 crore since September 2021.

Net SIP inflows have risen in tandem, given that redemption figures have remained range-bound.

The rising SIP inflows, despite poor performances of both equity and debt funds in the past year, are being seen as a good sign for the industry, which has worked to establish mutual funds as a long term investment option and has been asking investors to not get concerned by market volatility.

“Investors seem to have learnt the rules of good investing.

“They are willing to commit capital for decades via SIPs and be collectors of units especially in the phases when the net asset value falls.

“Such investors form the core of these monthly flows and they also benefit over time by adding more units in periods of consolidation,” said Kalpen Parekh, CEO of DSP Mutual Fund.