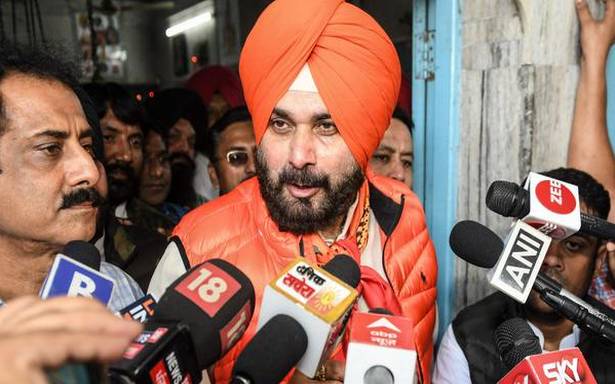 Punjab is the most indebted State, he says

Punjab Congress president Navjot Singh Sidhu on Monday alleged that the State was reeling under acute debt and asked the government to make public the fiscal situation every month.

Pointing out that his focus was beyond the 2022 Assembly elections, he asserted that Punjab was the most indebted State in the country and party workers were looking towards a solution.

“Today Punjab is the most indebted State in India. Debt accounts for 50% of State GDP. Half of our expenditure is funded by expensive debt. Let’s not derail from real issues to which every Punjabi & party worker demands solution, because there’s #PunjabBeyond2022,” he tweeted.

“Financial Accountability and Transparency are pillars of Punjab Model. Accountability demands revealing sources of funds at every scheme announcement, whether from income or from more debt. Transparency demands making public state’s fiscal health every month,” he stated.