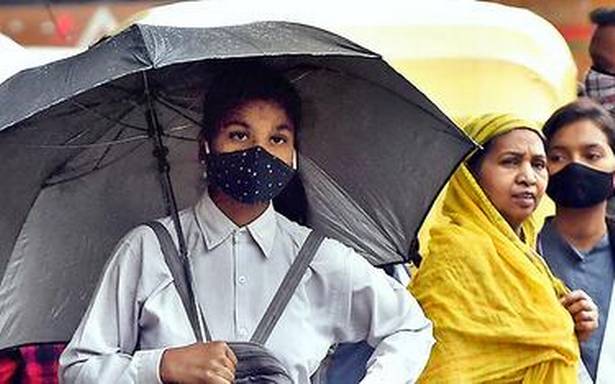 The Safdarjung observatory, which provides representative data for the city, recorded 2.6 mm rainfall till 8.30 a.m. but nothing after 5.30 p.m. The relief came under the influence of a Western Disturbance. The forecast by the Met department shows that the temperatures are likely to rise again as no more rain is forecast.

The forecast for March 13 reads: “Partly cloudy sky with mist in the morning.”