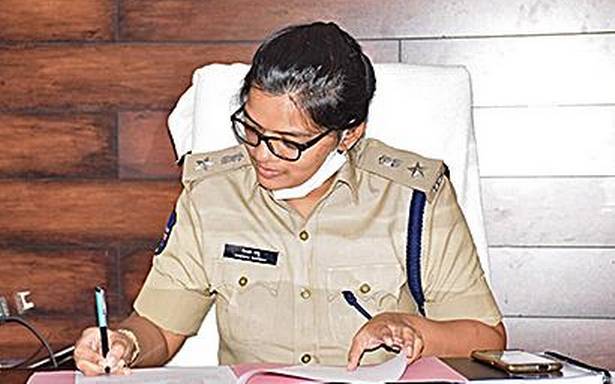 Jagtial Superintendent of Police Sindhu Sarma on Monday called for entries for photography and short films on the occasion of Police Flag Day, which is observed on October 21. “Youngsters can take photograph and shoot short films on police related subjects and submit them in CDs or pen drives on or before October 17 at district police headquarters,” Ms. Sarma said. She said that the short film should not be more than three minutes, including all credits. “Best three short films will be nominated for State-level competition held in Hyderabad,” she said.