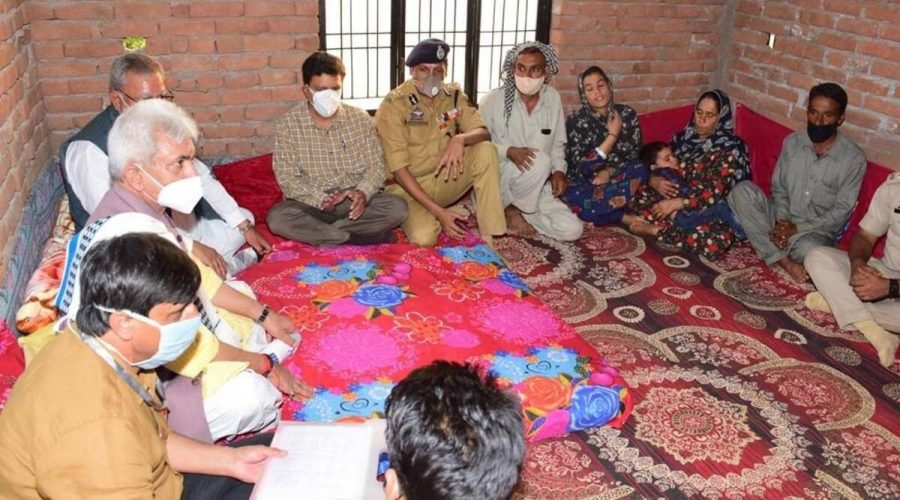 The three were killed on July 18. The Army had, on September 18, admitted that the three were missing labourers from Rajouri, as claimed by their families. 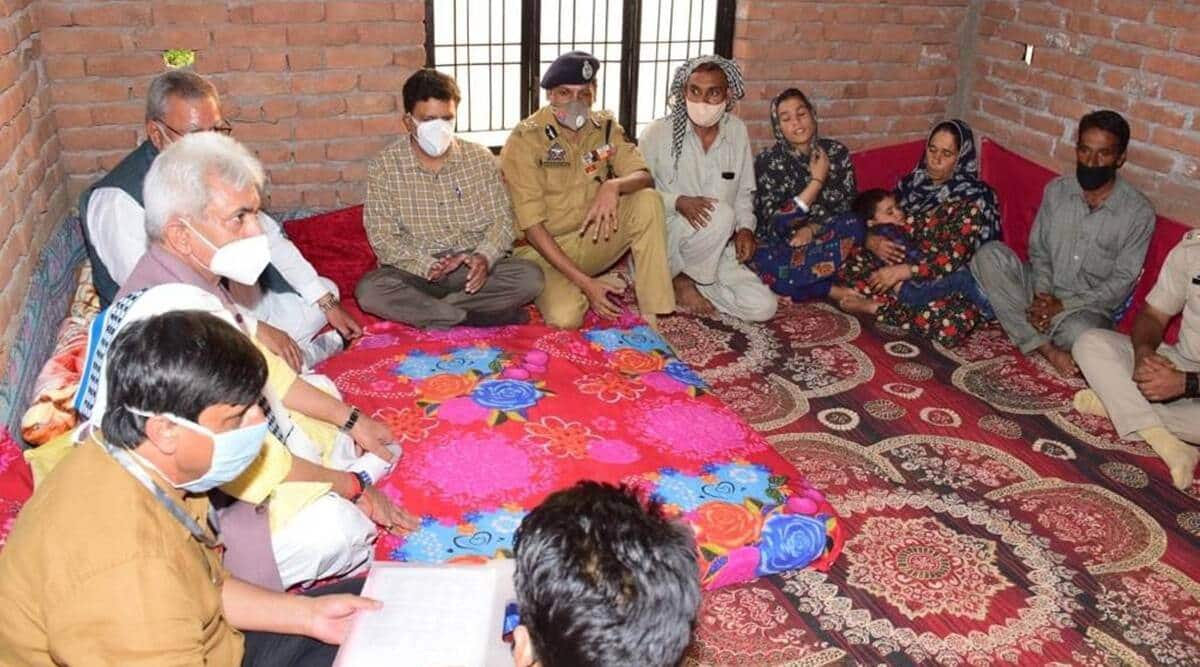 The Army will complete recording to statements for its Court of Inquiry into the Shopian encounter killing of three labourers from Jammu and Kashmir’s Rajouri district over the next 10 days, and initial inquiry had found that the Army’s code of conduct was violated in this case, Major General Rashim Bali, General Officer Commander of Victor Force, which covers south Kashmir for counter-intelligence and counterterrorism operations, said on Thursday.

The three were killed on July 18. The Army had, on September 18, admitted that the three were missing labourers from Rajouri, as claimed by their families.

Speaking to a group of reporters on Thursday, Maj Gen Bali said, “As on today, statements of 70 per cent, or perhaps more, of all essential witnesses have already been recorded”. He said the “only people left are those not here locally”.

“I am very certain that within a week, or perhaps 10 days, this proceeding will also be over. The officer concerned has been put in close arrest in a different unit,” he said, and asserted that “whatever has to happen as per the right tenets of law will happen”.

“Indian Army and the Army Chief are absolutely clear – any act of negligence, of omission and commission, will be addressed and will not be overlooked,” Maj Gen Bali said.

He said that within 20 days of the ‘encounter’, the Army had put out an advertisement asking anyone with information to come forward. “Within one week, the Court of Inquiry was constituted,” and within 10 to 15 days it established “prima face, that there is a case of violation of our code of conduct”, the officer said.

Maj Gen Bali said he cannot comment about the nature of the crime, as it will be decided by the Court of Inquiry, but “we are clear that our code of conduct has been flouted”.

He stated that as soon as the Court of Inquiry gives its recommendations, the summary of evidence recording starts, “which is a precursor to court martial proceedings”. Investigation by J&K Police is also going on simultaneously for the criminology part, he added.

“If the officer (who shot the trio) is to be blamed totally (or) if he has some accomplices who have waylaid him – all that will come out. Once that comes out, whosoever has done whatever, will get their due,” Maj Gen Bali said.

During operations, he said, the Army tries its best to ensure there is “minimal collateral damage” of lives and property – “we cannot employ the rules of engagement of terrorists to civilians.”

On the situation in south Kashmir, he said recruitment of local youths by militants is increasing but there is a lack of weapons with them. He said most active militants in the area are of 2020 vintage, suggesting that the Army’s operations have been successful.

“Even if this number goes up, it practically means nothing,” Maj Gen Bali said.

He said the Army is reaching out to the local youth to convince them to not join militant ranks. He also said “there is a propensity to get radicalised through social media”. 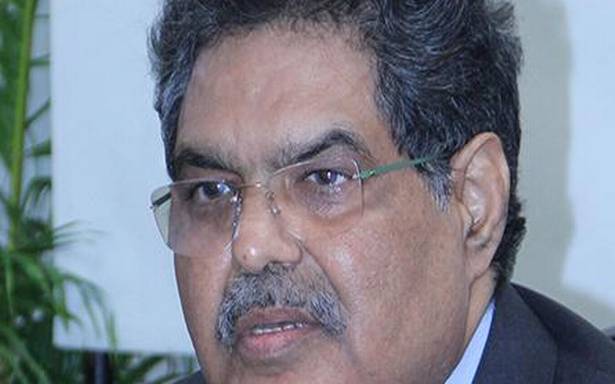 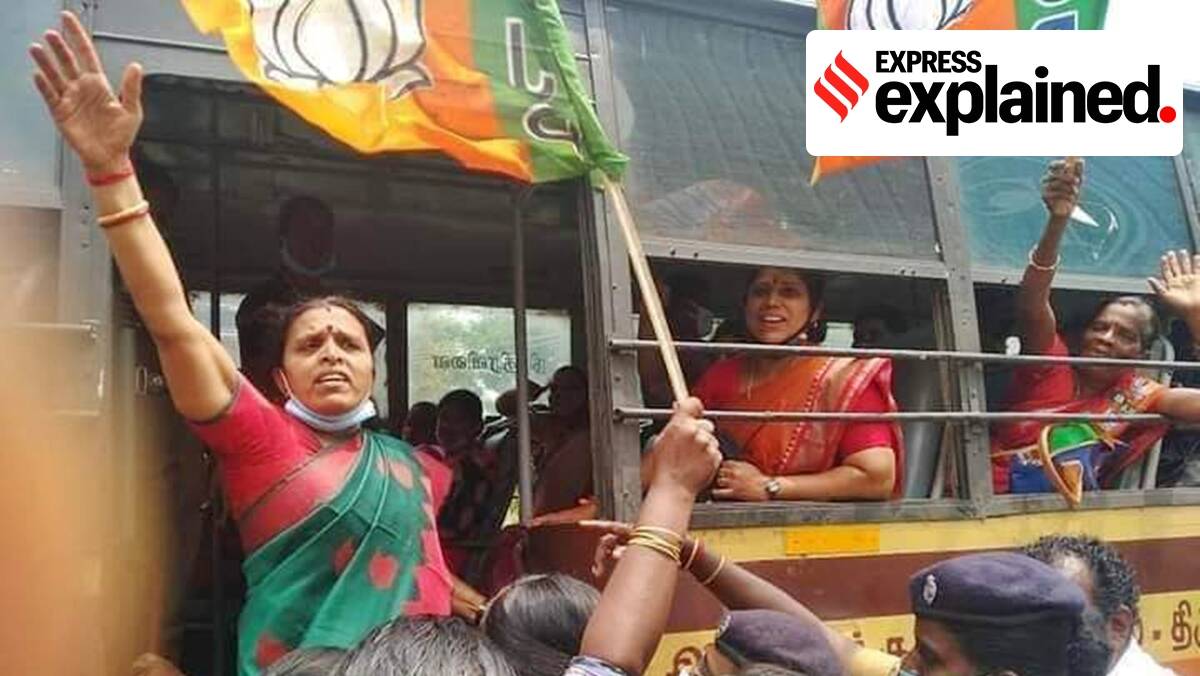