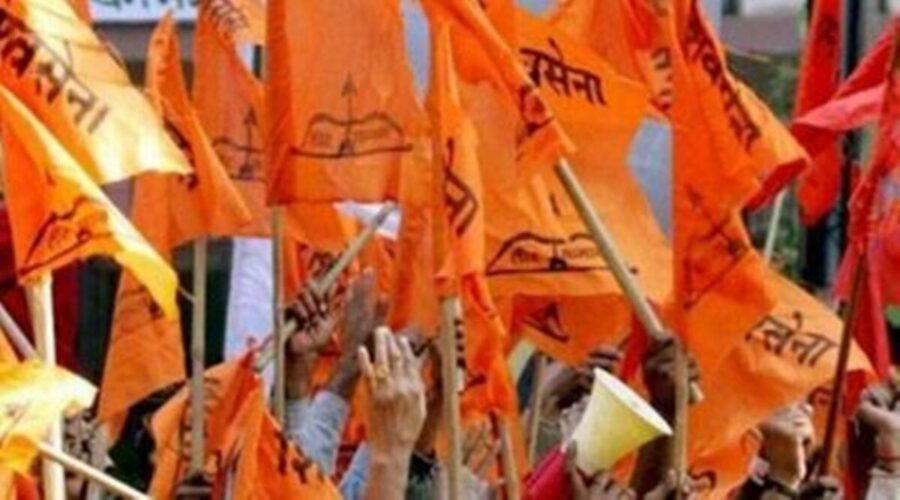 Shiv Sena said that PM Narendra Modi, as Gujarat CM, had called the Congress “lootaru” and had said that Congress should quit the government if it was not able to reduce fuel prices. 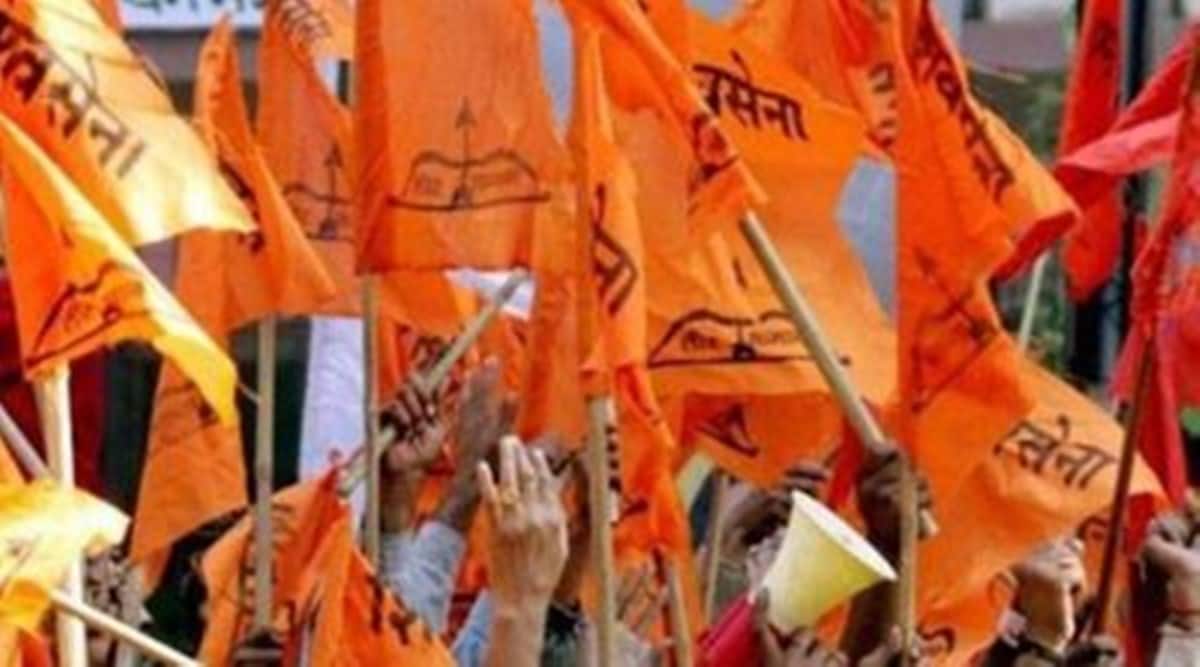 The Shiv Sena on Monday slammed the Centre over rising fuel prices in the country, stating that instead of collecting donations for construction of the Ram temple, the skyrocketing petrol-diesel prices should be brought down. An editorial in the party mouthpiece also commented on the silence of Bollywood stars on rising fuel prices.

“People have the right to life and it is the duty of the government to control the prices of essential commodities. If the Centre has forgotten its duty, then people should remind them about it. Instead of ‘Chanda Vasuli’ (collecting donations) for Ram Temple, the skyrocketing fuel prices should be brought down. Even Lord Ram will be happy,” said the editorial.

It said that PM Narendra Modi, as Gujarat CM, had called the Congress “lootaru” and had said that Congress should quit the government if it was not able to reduce fuel prices. “If someone says the same thing today about the Modi government, the person will be charged with sedition and sent to jail,” added the mouthpiece.

It also said that previous Congress governments built PSUs such as Indian Oil, ONGC, Bharat Petroleum, Hindustan Petroleum and others to look for oil reserves. “Modi is now selling all these PSUs and blaming the previous governments for rising fuel prices,” it remarked.

The editorial said that film stars who spoke on fuel price rise before 2014 are now made to keep quiet. “Before 2014, Amitabh Bachchan to Akshay Kumar spoke on social media on rising fuel prices. Now, all the celebrities are quiet even as the prices have crossed Rs 100. They have been made to keep quiet. It also means that before 2014 there was a right to express views and show dissent against the government. Nobody was sent to jail under sedition. Today, we have also lost the freedom to express anger over the petrol-diesel price hike. So why blame Akshay Kumar and Amitabh Bachchan?” it said. 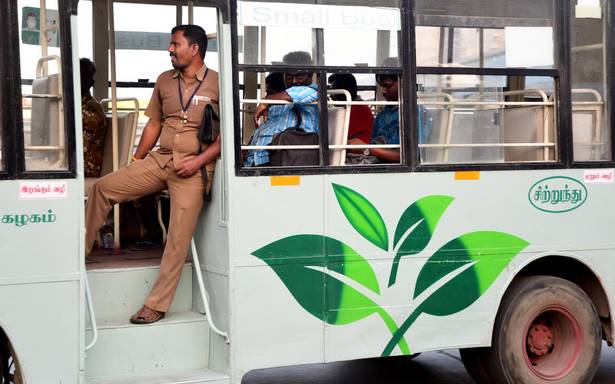