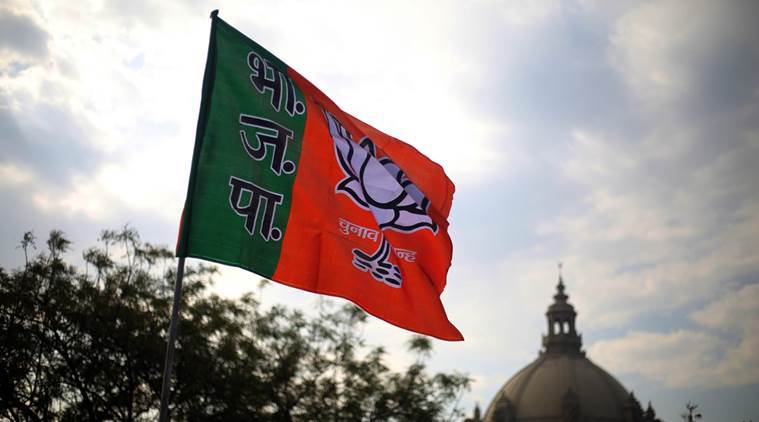 The BJP, on the other hand, bagged Madha with party candidate Ranjeetsinh Naik Nimbalkar defeating NCP’s Sanjaymama Shinde. In 2014, the seat was won by Vijaysinh Mohite-Patil, who recently quit NCP to join BJP. 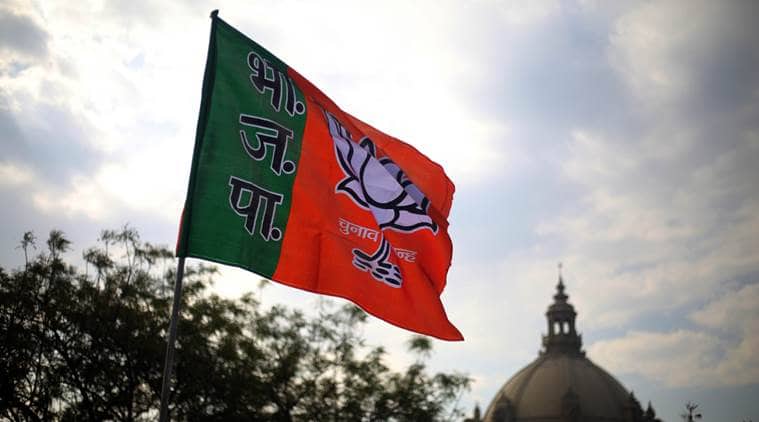 The BJP-Shiv Sena on Thursday made inroads into western Maharashtra, winning seven of the 10 seats in the region. While BJP won four seats, Sena bagged three, with both parties gaining one seat each. The NCP, meanwhile, lost one and held on to three seats. In the 2014 polls, NCP had won four seats, while BJP had bagged three, Shiv Sena two and then NDA partner Swabhimani Paksha one.

The party also won Maval in Pune district, from where Parth Pawar, grandson of NCP chief Sharad Pawar, lost his maiden election. Son of former deputy chief minister Ajit Pawar, Parth (27) lost by over two lakh votes. With this, he has become the first member from the Pawar family member to lose an election.

Parth on Thursday blamed NCP leaders from Pimpri-Chinchwad for the defeat. “In Pimpri and Chinchwad Assembly segments, where I trailed heavily, party workers and leaders did not campaign aggressively for me. I think these two segments let me down.”

Sharad Pawar, meanwhile, said: “The seat has been a problem for us. We have never been able to win it and it was no different this time.”

When contacted, Sena’s Shrirang Barne, who retained his seat, said: “I have been saying that Parth will be the first from the Pawar family to lose an election… This is the defeat of corruption, money pumped in by Ajit Pawar. The candidature of his son was forced on to the people… This is victory of the ground-level worker like me.”

The BJP, on the other hand, bagged Madha with party candidate Ranjeetsinh Naik Nimbalkar defeating NCP’s Sanjaymama Shinde. In 2014, the seat was won by Vijaysinh Mohite-Patil, who recently quit NCP to join BJP.

The VBA came to the rescue of BJP in Sangli and Solapur. Sitting BJP MP Sanjaykaka Patil defeated his nearest rival Vishal Patil of Swabhimbani Paksha, while VBA’s Gopichand Padalkar bagged the third spot. Vishal Patil, grandson of late Congress leader Vasantdada Patil, had joined Paksha after Congress decided to allot the seat to it in the seat sharing arrangement. Padalkar also had defected from the BJP to VBA to take on sitting BJP MP in Sangli.