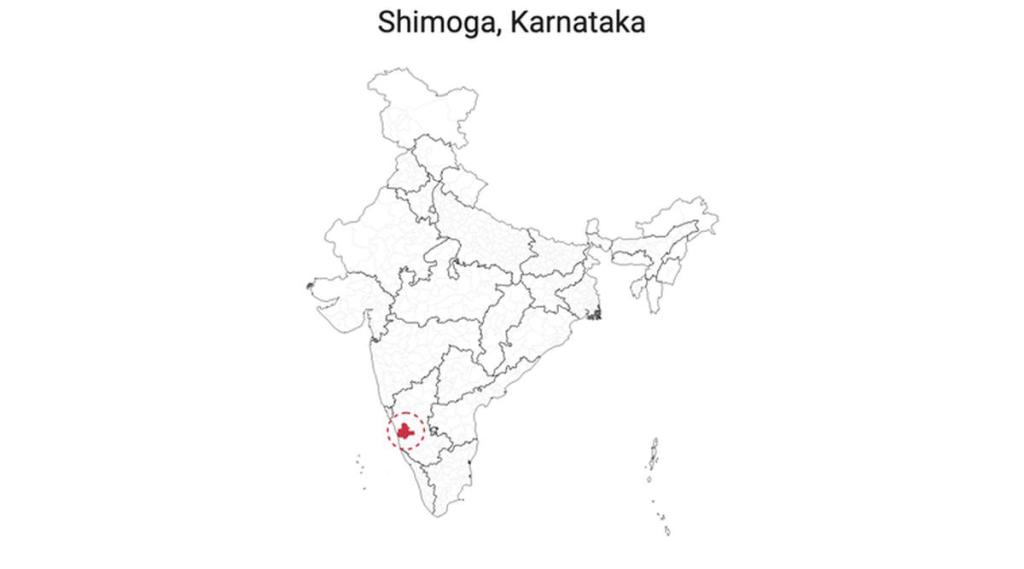 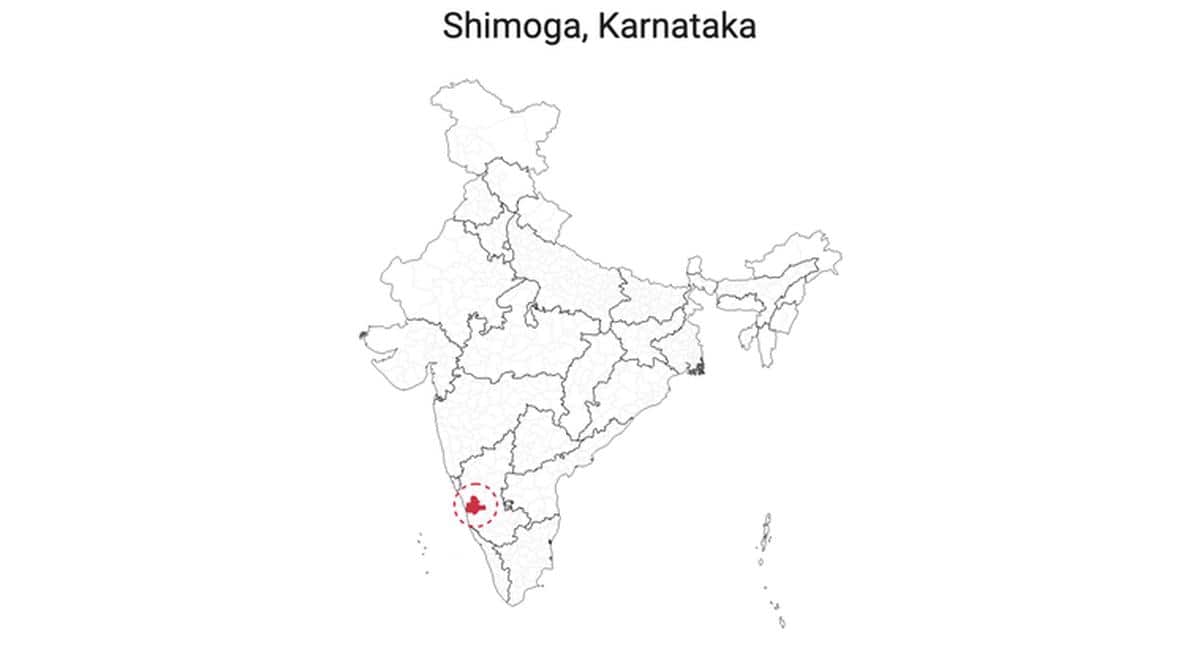 Shimoga (Karnataka) Lok Sabha Election Results 2019 Live: The Shimoga Lok Sabha constituency went to polls on Tue, Apr 23, 2019. In the last Lok Sabha elections, the seat was won by B. S. Yeddyurappa of the BJP by a margin of 363305 votes. B. S. Yeddyurappa defeated INC candidate Manjunath Bhandary.

Karnataka had registered 67.72 % voting in 2014 general elections. With a vote share of 48.21 %, Bharatiya Janata Party had topped the results tally with 17 seats, followed by Indian National Congress (9 seats) and Janata Dal (Secular) (2 seats).