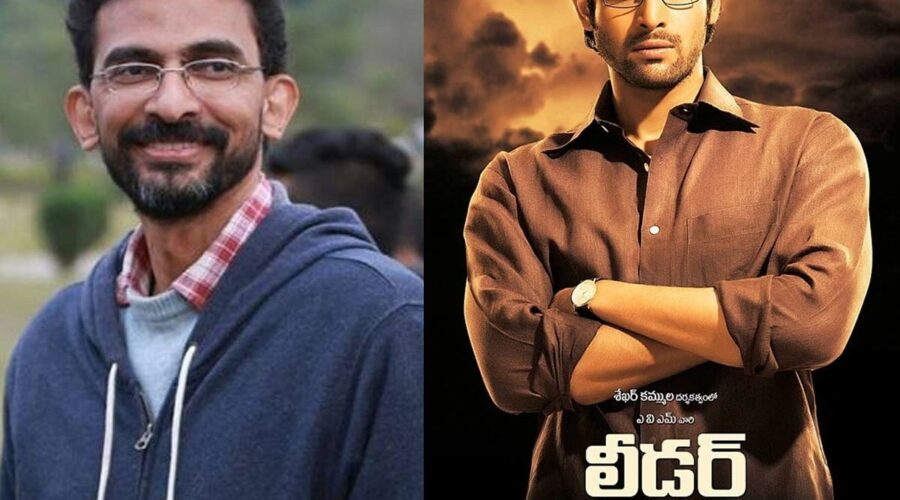 Shekhar Kammula‘s style is different among the star directors of Tollywood. His films do not go on as a routine. There are no buildups to the characters in his films. But hook up as long as they look at us. Those movies will travel with us for the next several days. Shekhar Kammula, who hit the ground running with ‘Love Story’ last year, is now all set to make a bilingual movie with Dhanush. It has not gone up the sets yet.

Dhanush, on the other hand, also has to complete the projects he has committed to. Shekhar Kammula is preparing another script in this order. Same with ‘Leader ’. Already told to Rana a few scenes. But hearing that Rana is not showing interest on this project. ‘Leader’ movie did with Rana turned out to be a classic.

Shekhar Kammula has announced that he is going to make a sequel to this movie. This was reminded once again at the ‘Aranya’ pre-release ceremony. Rana also said in ‘Bhimla Nayak’ promotions that two or three scenes about ‘Shekhar Kammula’ Leader 2 ‘will not be seen later.

However, Shekhar Kammula is now thinking of the surya in Rana Place. The news has been going viral for the past two days. Rana brought the life to the role of Arjun Prasad. Rana is set to be the perfect fit for the role as no one else can be imagined in his role. But now why the name Surya came to the fore. Surya can also do any role with a lot of ease. Can’t get rid of him.

Shekhar Kammula What if the market thinks in terms of Surya? Suspicions are also being expressed. But it is hard for the audience to imagine anyone other than Arjun Prasad i.e. Rana.

04/28/2022 India Comments Off on Shekar Kammula coming with Leader 2 but not with Raana!!
India