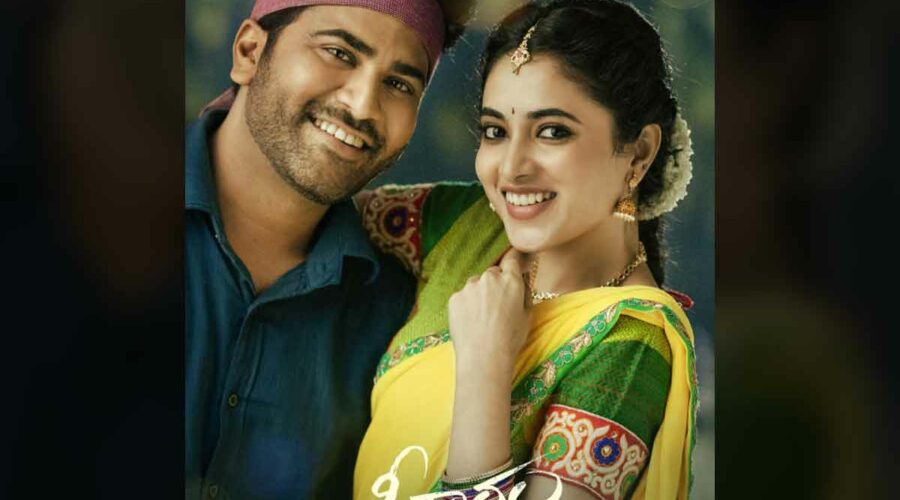 Sharwanand who started small, playing bit roles in the movies, has graduated to playing the lead roles. He is known for acting in interesting project and he was last seen playing the lead role in rural drama Sreekaram, in which  he shared the screen space with Gang leader fame Priyanka Arul Mohan. The movie had its OTT Premier on Sun NXT app. Now according to the latest update, Sharwanand and Priyanka Arul Mohan starrer Sreekaram received superb response on its digital premier and now it has become the highest viewed Telugu movie on Sun NXT.

‘Sreekaram’  which is helmed by Kishor B, has occupied the top spot within a short time and has broken all the previous records.  The movie is  jointly backed  by Ram Achanta and Gopichand Achanta under ’14 Reels Plus’ banner, whereas it has the music by Mickey J Meyer. The dialogues of the film Sreekaram are penned by Sai Madhav Burra.

On  the otherside, currently Sharwanand is working with Ajay Bhupathi for upcoming action drama Maha Samudram which also has Adito Rao Hydari and Siddharth in the lead roles. Maha Samudram, bankrolled by Anil Sunkara under AK Entertainments production company,  is slated to hit the theaters on 19th August 2021.