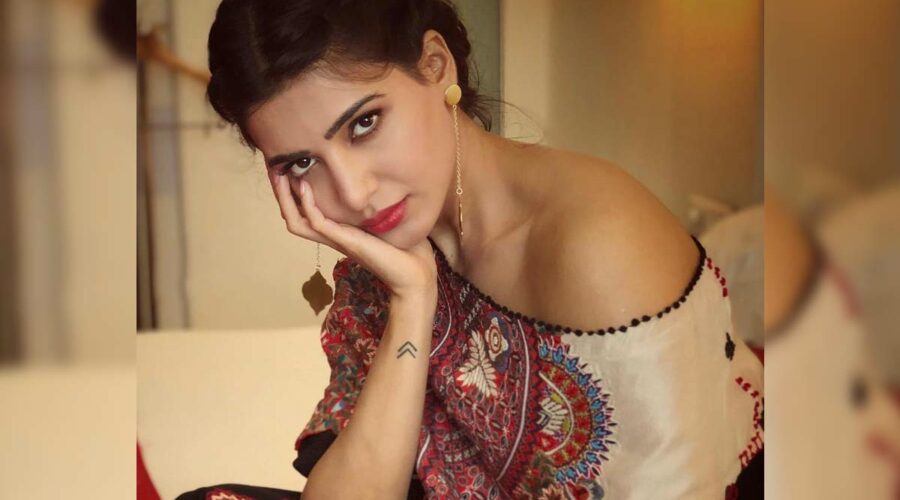 Samantha Akkineni starrer web drama The Family Man 2 is going to release on Amazon Prime from tomorrow. The web drama, which also has Manoj Bajpayee, marks the digital debut of Samantha.

The second season of action spy thriller The Family Man has been facing continuous backlash on social media after the release of its trailer. Ahead of the release of the series #ShameonYouSamantha has started trending on micro-blogging site Twitter once again.

We have already reported that Samantha Akkineni is being criticized for playing  the role of a Sri Lankan Tamil rebel Raaji in the web series.  The people have taken offense to a scene  that talks of a coalition between rebels and ISI. However, another section of fans wants the  people to watch  The Family Man 2 first and then decide if the web  show is against Tamils.

Tamil Nadu government has  also requested the ban on the series  The Family Man 2, to the I and B Ministry in the interest of the Tamil sentiments.

On the other side, recently the directors of The Family Man 2, issued a statement and revealed that the  web series doesn’t mean to hurt the sentiments of Tamil people and their culture.

06/03/2021 India Comments Off on #ShameonYouSamantha is trending
India