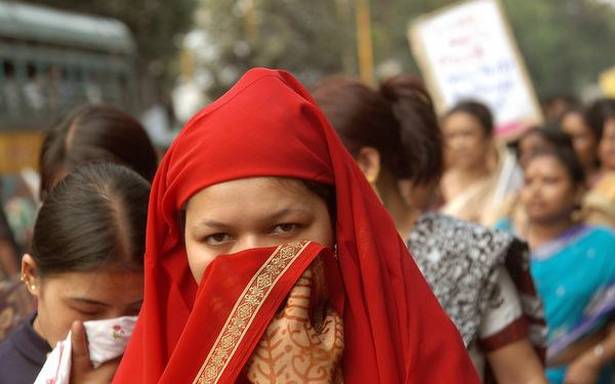 Sonagachi is home to around 7,000 residential sex workers. Since March, due to the pandemic, the sex workers have been out of business with no source of income.

Around 89 per cent of the sex workers of Sonagachi Asia’s largest red light area – have fallen into debt trap during the COVID-19 pandemic as most of them have taken loan during the lockdown as they were out of business, a survey has revealed.

Conducted by an NGO – Anti Human Trafficking Organisation, the survey revealed that post-pandemic – 73 per cent of the sex workers want to leave the trade and look for new avenues of income but couldnt do so as they have taken loans from the informal sector, especially from money lenders, brothel owners, pimps, making themselves vulnerable to further exploitation.

“Around 89 per cent of sex workers in Sonagachi have fallen into debt bondage during the pandemic. Of these, over 81 per cent of them have taken loans from the informal sector, especially from money lenders, brothel owners, pimps, making themselves vulnerable to further exploitation. 73 per cent of the sex workers want to leave the sex trade, but are not able to do so due to the huge loans they have taken to survive the pandemic,” the survey report said.

Sonagachi is home to around 7,000 residential sex workers. Since March, the sex workers have been out of business with no source of income. Since July, around 65 per cent business in Sonagachi resumed. About 98 per cent of the sex workers were contacted for the survey.

“Piled up in huge debts, the sex workers have nowhere to go. Even though the lockdown is now lifted, the women cannot carry on work due to the fear of the contagion. Now is the time for the state government to intervene and help them carve an alternative plan,” says Tapan Saha, National Youth President of Anti Human Trafficking Organisation.

A senior official of Durbar – an organization which works for the welfare of sex workers – said the sex workers have been reeling under immense financial pressure since the beginning of the lockdown.

“Only 65 per cent of the business has resumed, and there is financial stress as it is no longer business as usual. There was a cooperative bank run by sex workers, but all of them are not part of it, and sex workers prefer money lenders and pimps for borrowing money as they don’t need any papers,” an official of Durbar said.

When contacted state Women and Child Development minister Sashi Panja said she is not aware of any such survey but noted that the state government had extended all sort of help possible to the sex workers during the lockdown period.

“I am not aware of such surveys. If the sex workers write to us, we can look into it. But the state government since the beginning of lockdown in March has provided all sorts of help, including providing free ration,” she said.

The survey suggested that policymakers, along with the support of NGOs, should formulate an alternative livelihood plan for the local sex workers to provide relief as part of COVID-19 relief measures. This would help sex workers who want to start their venture get access to easy credit and collateral-free microfinance opportunities. 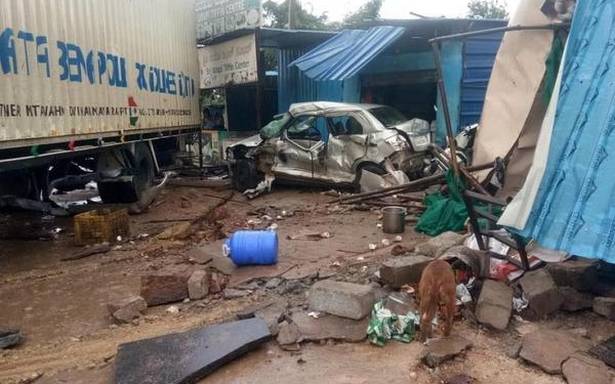