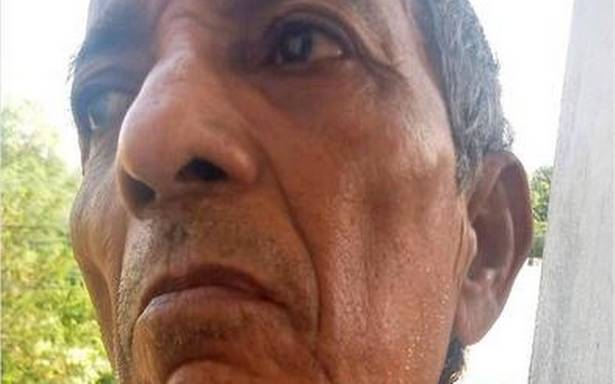 Sankara Rao survived a bullet injury in his neck on Nov. 1

Boyapalli Sankara Rao (75), who retired as a senior engineer from Hindustan Shipyard Limited, is still unable to breathe, drink or eat as a normal person, as he suffered a bullet injury in his lower neck about 54 years ago.

The septuagenarian suffered the bullet injury on November 1, 1967, when he was in the forefront of the steel plant agitation that rocked the State and the country under the call ‘Visakha Ukku – Andhrula Hakku’. He was among the many injured on that day and about nine had fallen to the bullets fired by the police.

Recollecting the horrors of that day, Mr. Rao said that he was among the first to be hit in the police firing.

“I and my cousin Vijaya Kumar and a few friends had assembled at my father B. Rama Rao’s clinic (homeopathy) near Police Barracks around 8.30 a.m. on that day. We decided to check the enforcement of the bandh and went to the FCI godowns, after learning that workers had been held back from the night shift to continue with the work. On reaching the godowns near the port area, we were confronted by the CRPF and police, but we convinced them that it was a peaceful protest and they allowed us to talk to the workers, who walked out with us,” he said.

“Around 9 a.m., we walked up to the Main Post Office at Velampeta, as a similar thing was going on there. We were again confronted by the police, but this time the officers were determined not to allow us inside the office nor give permission to the workers to come out. This led to an argument and jostling and a police officer’s cap was dislodged from his head which angered him. Without any warning, he took out his service revolver from the holster and fired in the air and at the same time commanded the other personnel to open fire on us,” he recollected.

According to him, the protesters were not prepared, as they expected only a lathi-charge. “But when I saw a person falling down clutching his chest, we realised that we were being fired upon. We fell back and to escape the hail of bullets my cousin jumped into a drain and I was hit by a bullet in the neck. At that moment, I did not feel any pain but only warm blood gushing out from the neck area. I ran for some distance towards CBM School and on the way I saw three persons falling down, including a nine-year-old and another person who tried to give me some water,” he said.

“I saw people running helter-skelter and could hear the cracking sound of rifles. Soon after, I lost my consciousness, only to regain it after 19 days in KGH,” Mr. Sankara Rao said.

Lucky to be saved

According to him, someone put him and a couple of others in a rickshaw and brought them to KGH.

“A doctor operated upon me and inserted a pipe in my throat for breathing. But since I was unconscious, the ward boys and my family members thought I was dead and sent me to the mortuary. It was only after the doctor had come back for rounds and enquired about me that they realised that I was alive, he said.

According to Mr. Sankara Rao, he was fortunate that someone had rushed him to the hospital. Many had bled to death, as the police did not allow the shifting of the bodies or injured till about 2 p.m. “It was only after the intervention of Tenneti and others that things moved,” he said.

The bullets were fired at the chest level and not at the legs of the protestors, he said.

Stating that the agitation then was led by students, he said the present students should realise that the agitation was primarily for employment generation and at no cost Visakhapatnam Steel Plant should be allowed to be privatised, as much sacrifice had gone into it.

Despite not being in the pink of health, Mr. Sankara Rao continues to be part of the present agitation and goes to the camp set up by the Visakha Ukku Parirakshana Porata Committee on a regular basis. He feels that VSP had a big role in the development of the city. 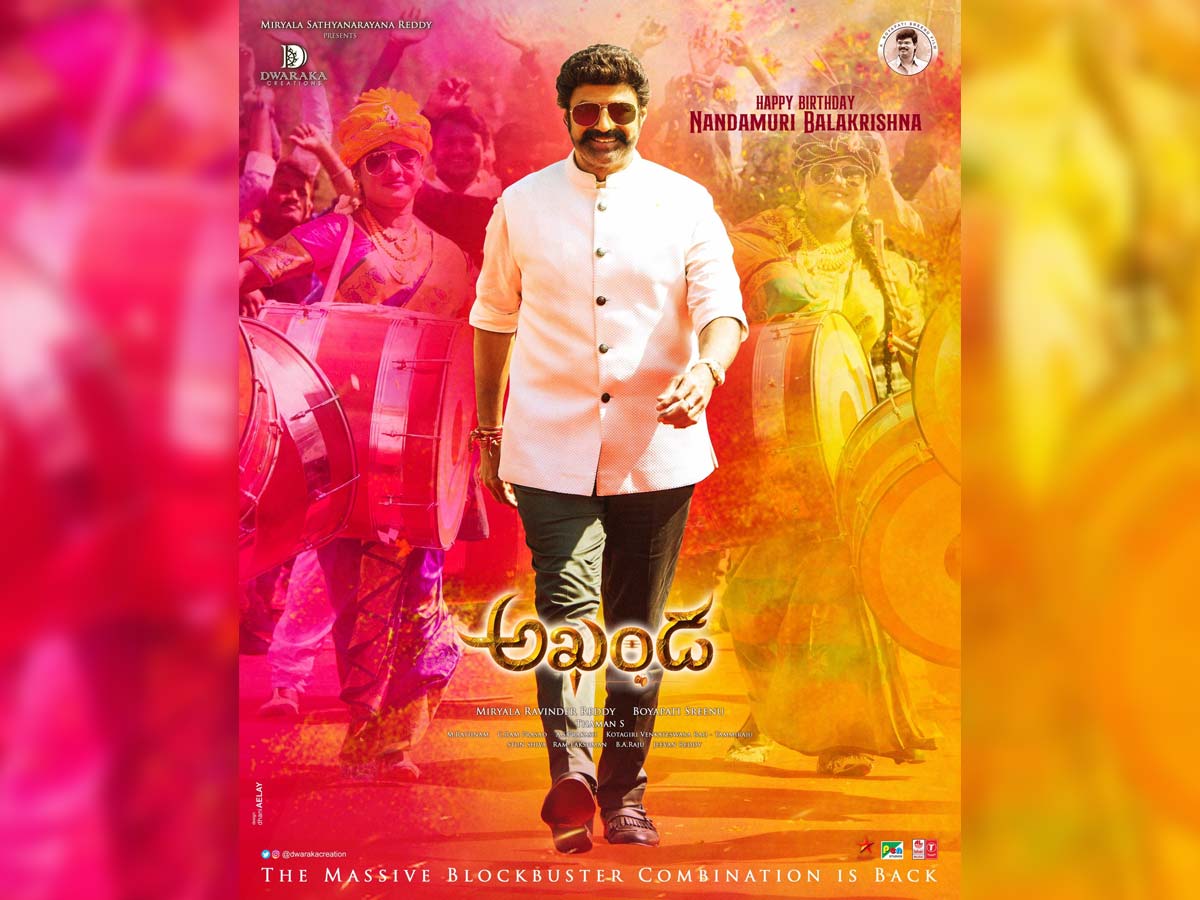 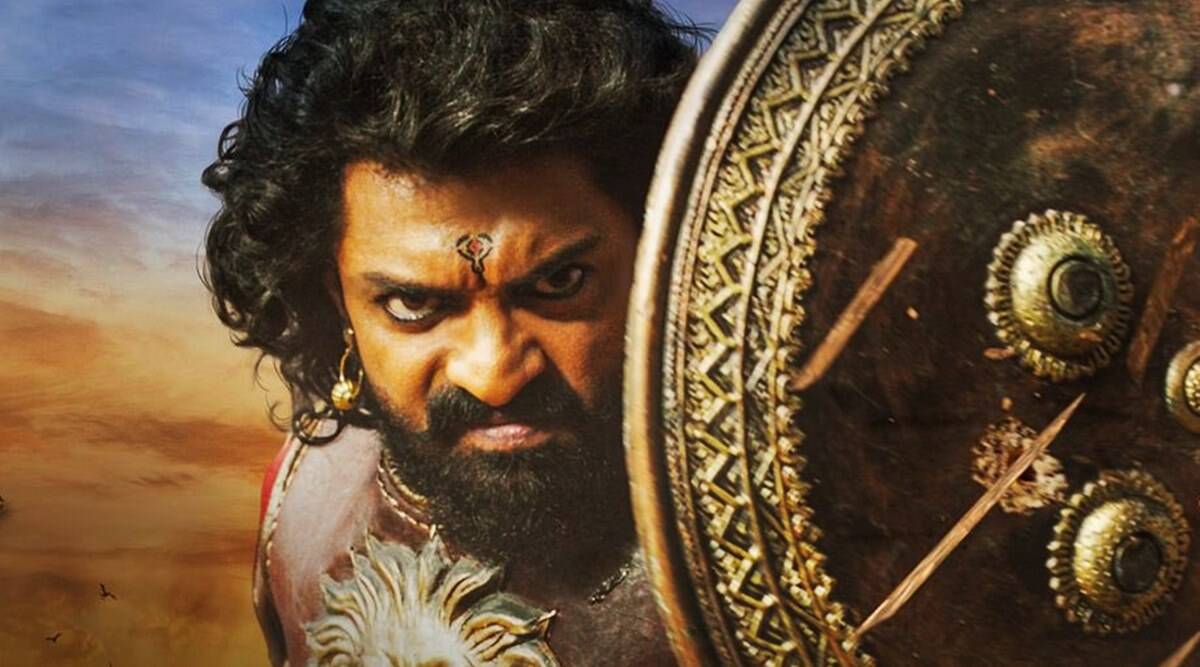