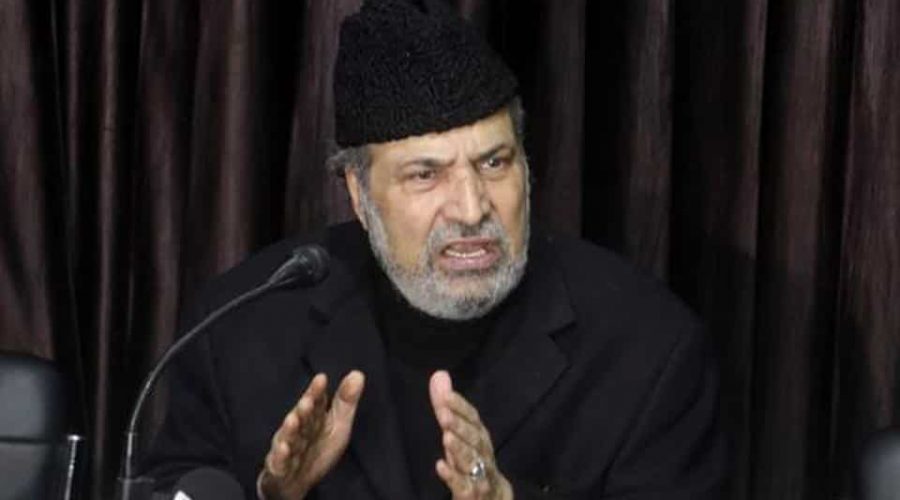 Baig had disagreement over the seat-sharing arrangement in the upcoming District Development Council (DDC) elections, according to PTI and other news agencies.

Leaders close to Baigh were quoted by news agency ANI as saying that he was not consulted for the seat-sharing agreement by People’s Alliance for Gupkar Declaration (PAGD). National Conference leader Farooq Abdullah, who is the president of the PAGD, had announced that the alliance will jointly contest the DDC elections. PDP chief Mehbooba Mufti is the vice-president of the alliance.

The leaders quoted above said Baigh informed Mufti about his decision of leaving the party with which he has been associated since its inception in 1998.

The PAGD is an amalgam of mainstream political parties, including the National Conference, the PDP, the People’s Conference and the CPI(M).

The election to 20 DDCs will be conducted in Jammu and Kashmir in eight phases between November 28 and December 19, and the counting of votes will take place on December 22. This will be the first major electoral exercise in the union territory since the abrogation of Article 370 in August last year.