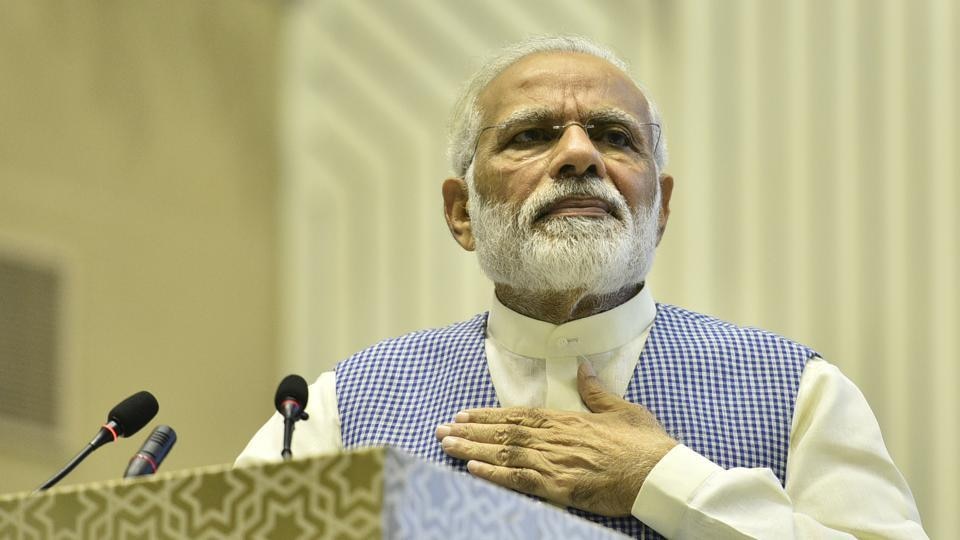 As Prime Minister Modi decides who all will be in his next cabinet, the bureaucracy, too, is set for major changes. Two critical ministries — home and defence — are likely to see new secretaries. Importantly, both the internal and external intelligence agencies — the Intelligence Bureau (IB) and the Research and Analysis Wing (RA&W), respectively, will have new chiefs too.

Defence secretary Sanjay Mitra superannuates on May 31 – a day after the new government is sworn in. It is not clear who will succeed Mitra; secretary of defence production Ajay Kumar is a contender. Mitra, a low-profile civil servant, came in for praise for handling several crises, including the controversy over the Rafale jet fighter deal. His successor will have to deal with several significant issues, for instance, the finalization of the purchase of 114 fighter jets for the Indian Air Force, among others.

The current special secretary of RA&W Samant Goel is likely to take over as the next chief of the agency. Goel has won praise for his handling of the Balakot airstrikes. RA&W was tasked with coming up with a target that would send a clear message to Pakistan, and it suggested the Jaish-e-Mohammed terror camp in Balakot, deep inside Pakistan, which the Indian Air Force struck on February 26 in reprisal for the February 14 suicide car bombing that killed 40 Indian troopers in Jammu and Kashmir’s Pulwama.

Union home secretary Rajiv Gauba, a 1982 batch Indian Administrative Service (IAS) officer, is tipped to be the next cabinet secretary, the top bureaucrat of the country.

Gauba is known to be an extremely competent bureaucrat with a wide administrative experience. He will succeed incumbent cabinet secretary Pradeep Kumar Sinha. Sinha became the cabinet secretary in June 2015. He received two extensions; in 2017 and 2018.

After having been in service for 42 years, Sinha superannuates in June. The previous two cabinet secretaries – Ajit Kumar Seth and K M Chandrasekhar – also served for four years in the post. Gauba will be the 32nd cabinet secretary of India. Those in the race to be the next home secretary include Amit Khare, the current Information and broadcasting secretary.