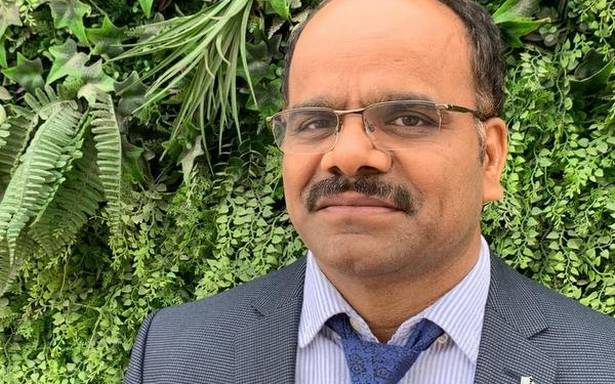 Seed certification and traceability in the country is set to enter a new era from the coming kharif (vanakalam) season with the introduction of Quick Response (QR) code for the first time in Telangana. The traceability system would come into effect for the seed certified by Telangana State Seed and Organic Certification Authority (TSSOCA) and TS Seed Development Corporation (TSSDC).

Although the Ministry of Agriculture has announced the introduction of the traceability system in 2019 to ensure supply of quality seed to the farming community in line with the system followed in the developed countries, it could not take off at the national level due to various reasons.

However, the Telangana government has started working on the system immediately.

To take the seed traceability concept forward, the State government has been holding meetings with other government departments and the seed industry for the past few months for shaping an efficient system.

“The system of traceability is ready for implementation and it would be a first of its kind in the country and the model would pave the way for other States to introduce it to control the menace of spurious seed,” Director of TSSOCA K. Keshavulu told The Hindu.

The seed certified by the TSSOCA and TSSDC, including that of several seed companies who get certification from the two agencies, would have an added advantage in the seed market with its credibility (genuineness) factor with the further value addition of the traceability factor. The seed certified by the two agencies is supplied to about 10 other States in the country besides within the State.

Being the seed bowl of the country, Telangana meets about 60% of the country’s seed needs besides meeting its own requirement. During 2019-20, about 33 lakh quintals of seed of various crops certified by the two agencies was produced and processed in the State and made available for 2.03 crore acres of cultivation.

“The traceability of seed certified by the two agencies with help of the QR Code will include information on who, when and where the seed is produced, date of expiry, when and where the seed is processed and packaged. Further, it will also have the information on who supplied the seed to the producing farmers or the origin of the breeder seed. In all, the code will have the information about two generations of the seed,” Mr. Keshavulu explained.