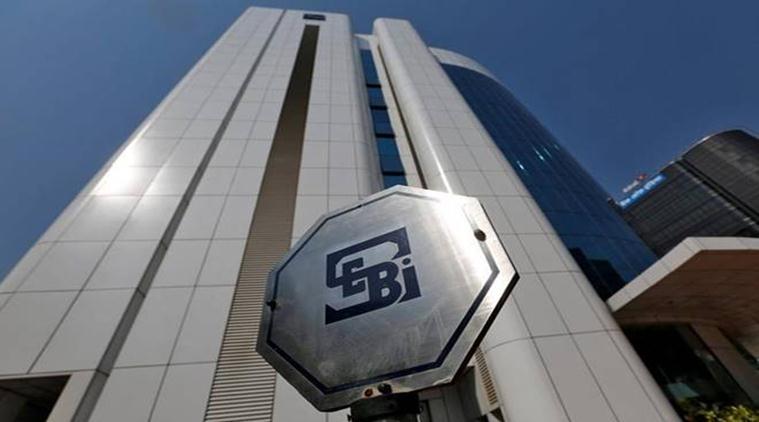 Earlier on May 10, the market regulator had sent two showcause notices on the same matter to HDFC AMC. The Securities and Exchange Board of India (Sebi) has issued two fresh showcause notices to HDFC Trustee Company and its managing director and other officials initiating adjudication proceedings in relation to investments of fixed maturity plans (FMPs) in debt instruments of Essel Group companies. Earlier on May 10, the market regulator had sent two showcause notices on the same matter to HDFC AMC.

In an exchange filing on June 1, 2019, HDFC AMC said: “We now wish to inform you that Sebi has issued 2 (two) additional show cause notices initiating adjudication proceedings against HDFC Trustee Company Limited, i.e. the trustee company of the HDFC Mutual Fund, and our Managing Director, Mr. Milind Barve and few other officials of the Company on May 31, 2019 in relation to the same subject matter.”

“We are working with our legal advisors and are in process of responding to the said adjudication notice,” HDFC AMC said. The AMC had rolled over one of its FMPs, which has investments in two Essel group companies.

Earlier, Kotak Mutual Fund had conveyed to its investors that the fund may not be able to pay the entire redemption amount for the Kotak FMP Series 127, which matured on April 8. Industry players estimate that debt mutual funds have an exposure of around Rs 6,000-7,000 crore to debt instruments of Essel Group companies. In January, share prices of Zee Entertainment Enterprises Limited and Dish TV Ltd fell sharply by 26-33 per cent primarily on reports of pledged shares of the promoters being invoked and sold. This resulted in the security cover against the exposures falling below the prescribed threshold as per the NCD documents. —FE