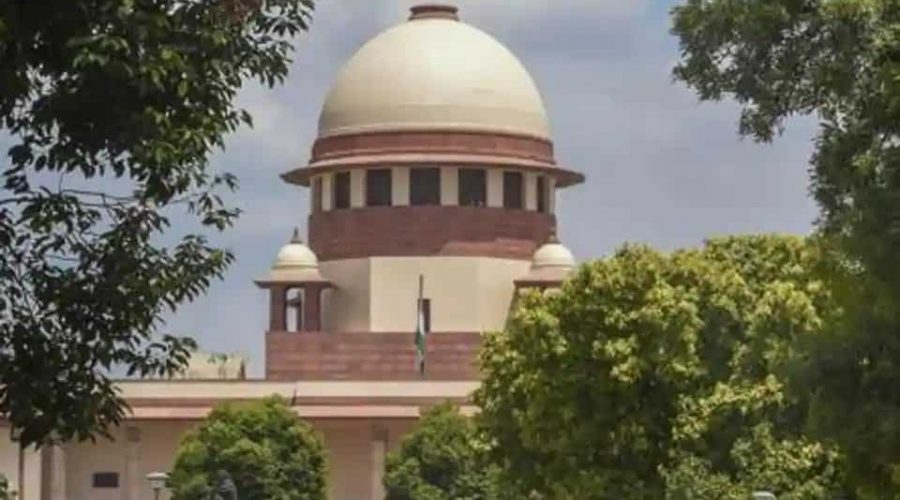 An open letter written to the Chief Justice of India (CJI) against attempts being made to paint the protesting farmers as separatists has been converted into a public interest litigation and is expected to be heard by the Supreme Court in the coming days.

The letter written by 35 students of Panjab University’s Centre for Human Rights and Duties on December 2 termed the course of action initiated by the government to address the farmers’ concerns as “insensitive” and sought intervention of the court to allow them to continue with their peaceful protest. The letter also attacked the media for trying to “polarise” the peaceful protest by associating farmers with separatists.

Gurmohan Preet Singh, a postgraduate student of the university, who is among the 35 signatories to the letter, said, “On December 18, we received an intimation from the Supreme Court registry informing that our letter has been registered under the section of public interest litigation (PIL). We are hopeful that our letter will be listed in open court for hearing at the earliest.”

Read more| Farm laws won’t be repealed, govt tells farmers; next round of talks on Jan 8

The intimation received from the registry said, “Your communication has been successfully registered as Diary no 67872/SCI/PIL(E) 2020.” Singh said he had not received any intimation yet with regard to the listing of the case.

The letter aired a grievance over the manner in which water cannons, teargas shells and lathis were used against the protesting farmers. The 35 signatories, comprising human rights students, research scholars, and former students of the university demanded an enquiry into the illegitimate use of force by Haryana Police and withdrawal of all criminal cases registered against the protesting farmers by both Haryana Police and Delhi Police. In addition, the letter sought basic amenities to be provided to the protesters to ensure their safety.

One of the prayers in the letter stated, “Take action to curb fake news and against media channels, engaged in misrepresentation, polarisation and sensationalisation of the whole issue.”

The Supreme Court on December 17 considered the issue of farmers protesting at Delhi’s borders and proposed a solution be worked out by way of talks between the government and farmer unions by involving independent experts. The court maintained that it did not intend to curb the farmers’ right to protest peacefully but the same should not be at the cost of disruption of public order.

The letter said, “When farmers decided to approach to the National Capital Territory of Delhi, the peaceful protesters (farmers) were thrashed and walloped that it seemed raising a voice for their Fundamental Rights as provided by the Supreme Law of the Nation is a dreadful crime (which it is not).”