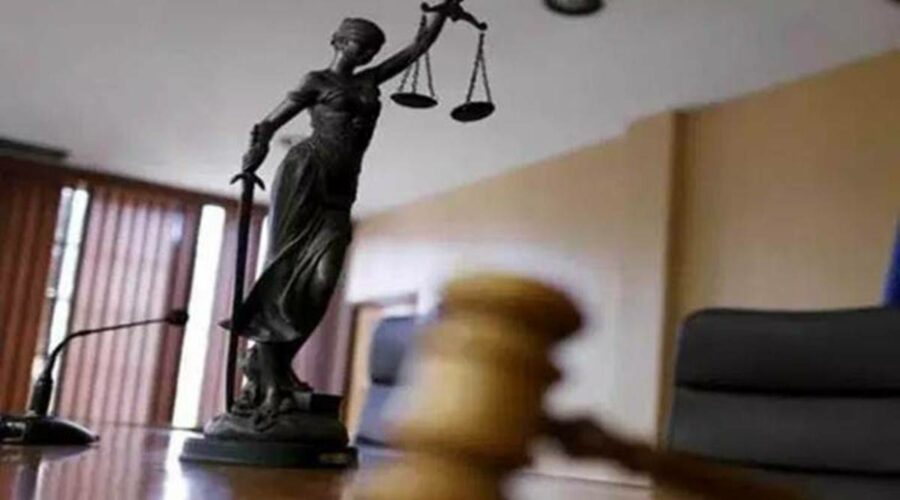 The petition claimed that section 124-A infringes the fundamental right of freedom of speech and expression, guaranteed under Article 19(1)(a) of the Constitution. The Supreme Court Friday sought response from the Centre on a plea challenging the Constitutional validity of sedition law.

A bench Justice U U Lalit, Justice Indira Banerjee and Justice K M Joseph were hearing a plea challenging section 124-A of the Indian Penal Code, 1860, which penalises the crime of sedition.

The plea, filed by two journalists – Kishorechandra Wangkhemcha and Kanhaiya Lal Shukla – working in Manipur and Chhattisgarh respectively, have urged the court to declare Section 124-A as unconstitutional.

The petition claimed that section 124-A infringes the fundamental right of freedom of speech and expression, guaranteed under Article 19(1)(a) of the Constitution.

The petitioners claimed that they have been raising questions against their respective state governments and central government, and have been charged with sedition under section 124A of IPC in various FIRs for comments and cartoons shared by them on the social networking website Facebook.

There is frequent phenomenon of misuse, misapplication and abuse of Section 124-A since 1962, the petition said, adding that the abuse of a law, in itself, may not bear on the validity of the law but clearly points to the vagueness and uncertainty of the current law.

The sections of sedition have been repealed in comparative post-colonial democratic jurisdictions around the world. While India calls itself a ‘democracy’, throughout the democratic world the offence of sedition has been condemned as undemocratic, undesirable and unnecessary, it said.

The petition also argued that the vagueness of Section 124-A exerts an unacceptable chilling effect on the democratic freedoms of individuals who cannot enjoy there legitimate democratic rights and freedoms for fear of life imprisonment.

While citing the Supreme Court’s decision to uphold the validity of the law in 1962 in the case of Kedar Nath Singh v. State of Bihar, the petitioner said that the court may have been correct in its finding nearly sixty decades ago, but the law no longer passes constitutional muster today.