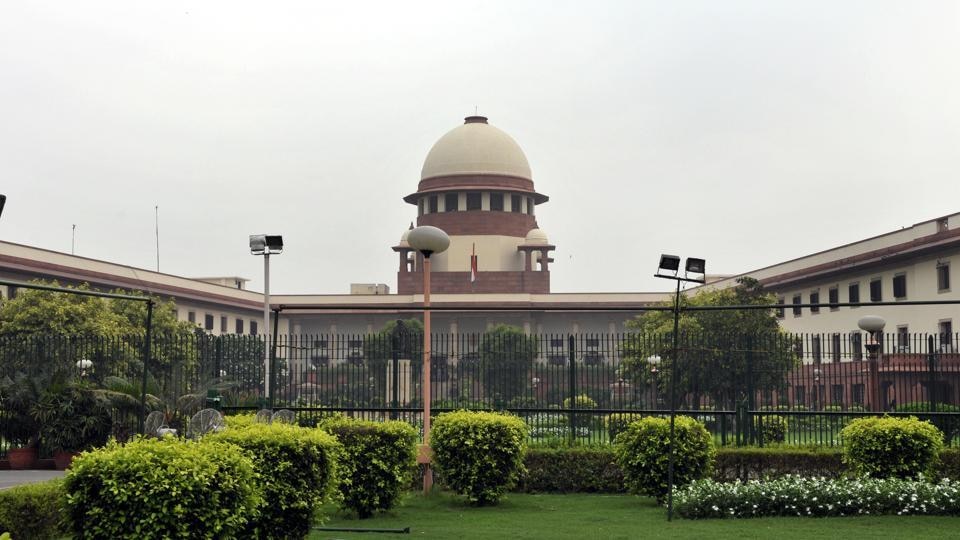 The protection from arrest to Singh was granted until May 28 to enable him to be present for the counting of votes in his constituency on Thursday. The top court also gave him liberty to approach an appropriate forum for bail once the protection ceases to exist.

While offering relief to Singh, a vacation bench of justices Arun Mishra and MR Shah took note of widespread violence that took place in West Bengal during the Lok Sabha polls. The judges also referred to the ongoing indefinite strike by lawyers in the state that has paralysed judicial work since April 25. “No coercive action be taken against the petitioner [Arjun Singh] for a period commencing from today till May 28 with regard to all the cases registered against him.” Singh had contested Lok Sabha poll from Barrackpore as a BJP candidate after he left the ruling Trinamool Congress party. Singh’s lawyer, senior advocate Ranjit Kumar, alleged political vindictiveness against his client. Twenty-one cases have been registered against him from April 4 to May 20, he informed. In five cases, he has been granted bail but more cases have been registered against Singh after he joined the BJP, in March, Kumar told the bench. State government counselsaid cases of rioting and arson had been lodged against Singh.

“Lot of violence is taking place there. You [Singh] know it very well,” the bench said, while asking Singh why he wanted to go to West Bengal. Kumar replied his client was a candidate from Barrackpore seat and wanted to be present during the counting .