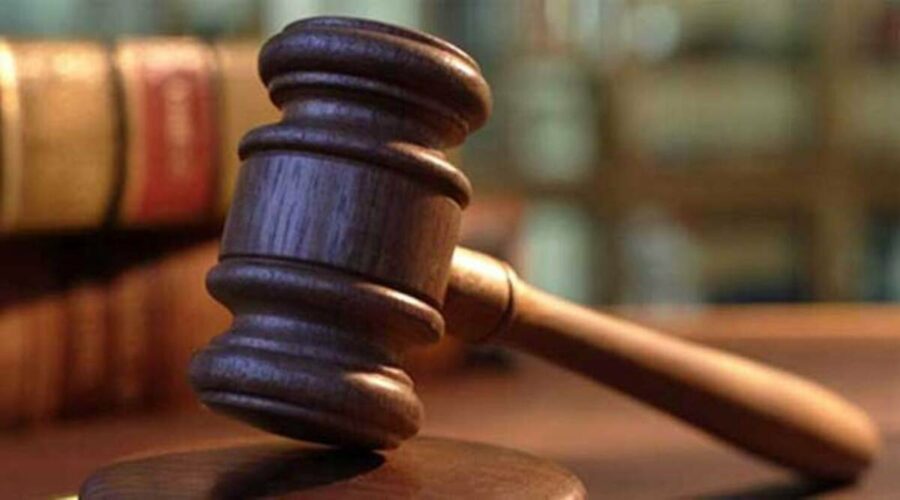 A special bench headed by Justice D Y Chandrachud sought the response of the state government within four weeks on the pleas of the channels which are charged for various offences including the harsh penal offence of sedition.

The bench, also comprising justices L Nageswara Rao and S Ravindra Bhat, also made clear that there shall be no coercive action against the the employees or the staffers of the news channels in connection the same FIR.

“We are of the view that provisions of 124A (sedition) and 153 (promoting enmity between classes) of the IPC require interpretation, particularly on the issue of the rights of press and free speech”, the court said.

It was alleged that the FIRs were registered against the channels for publishing the press statements of Raju.

The top court had earlier granted bail to the lawmaker in connection with the same case.