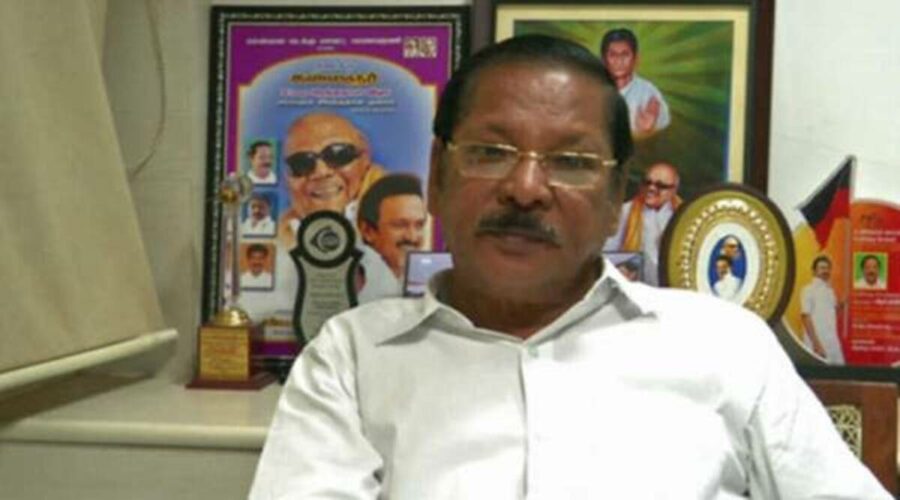 A bench comprising justices L Nageswara Rao and Aniruddha Bose closed the criminal case against the lawmaker after holding that his speech did not fulfil the ingredients to attract the offenses for which he has been charged. The Supreme Court Monday quashed the criminal proceedings initiated against DMK Rajya Sabha lawmaker R S Bharathi under the Scheduled Caste and Scheduled Tribe (Prevention of Atrocities) Act for a speech he made in 2020.

A bench comprising justices L Nageswara Rao and Aniruddha Bose closed the criminal case against the lawmaker after holding that his speech did not fulfil the ingredients to attract the offenses for which he has been charged.

The top court took note of the submissions of senior lawyer Kapil Sibal and advocate Amit Anand Tiwari that no offence under the harsh the Act was made out against the lawmaker.

Entire reading of the speech showed that it was not derogatory to late Justice Varadrajan (a former Madras High Court judge) or intended to promote hatred against members of schedule castes, the bench said while allowing the appeal of the DMK leader.

A case under Section 3 (1) (u) & (v) of the Act was instituted against the MP and they say a person cannot “promote or attempt to promote feelings of enmity, hatred or ill-will against members”.

A person will be liable for prosecution under the Act if he, by words either written or spoken or by any other means, disrespects any late person held in high esteem by members of the SC/ST, reads one of the provision invoked against the leader.

The proceedings were initiated against Bharathi for the March 2020 speech in which he had said, “I am openly telling you not even one Harijan has become a High Court Judge in Northern states specially in Madhya Pradesh. But in Tamil Nadu when Kalaignar came to power, he got Varadharajan appointed as a High Court Judge.

“Afterwards, if 7-8 people belonging to Adi Dravida Community became judges, it was because of the alms of the Dravidian movement…”