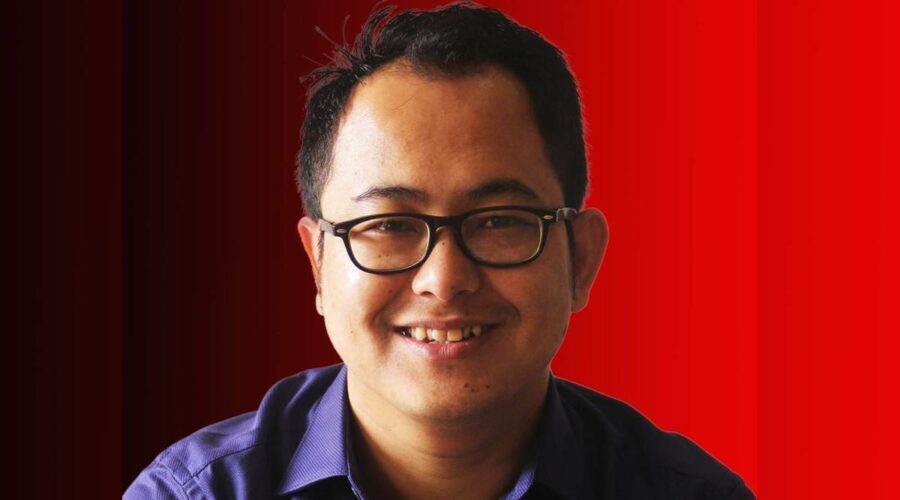 Erendro Leichombam was arrested on May 13 for his Facebook post over state BJP chief S Tikendra Singh's death due to Covid-19, stating that the "cure for Corona is not cow dung and cow urine." 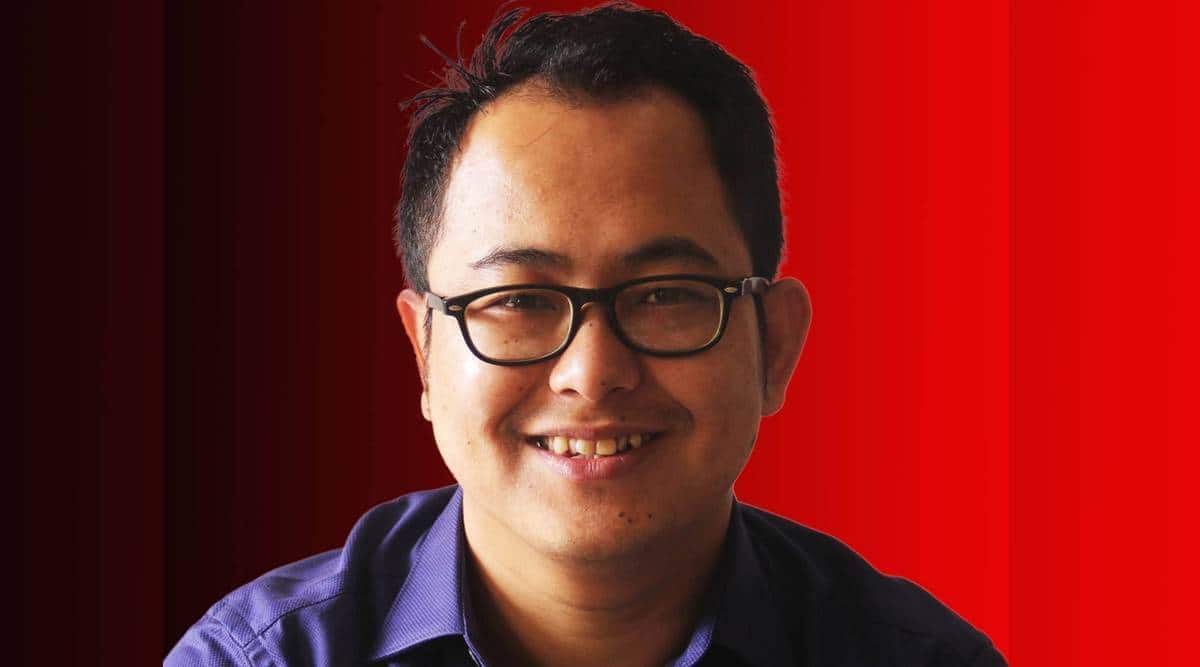 The Supreme Court Monday ordered the release of Manipur activist Erendro Leichombam who had been detained under the National Security Act (NSA) for a Facebook post on the state BJP chief’s death from Covid-19.

A bench of Justice D Y Chandrachud and M R Shah has ordered to release him before 5 pm today, after hearing arguments by Advocate Shadan Farasat. The activist’s father L Raghumani Singh had filed a petition in the court arguing that the NSA was only invoked to defeat the bail earlier granted to Erendro.

Erendro was arrested on May 13 for his Facebook post over state BJP chief S Tikendra Singh’s death due to Covid. The 40-year-old had written, “The cure for Corona is not cow dung & cow urine. The cure is science & common sense. Professor ji RIP.”  Usham Deben Singh, vice-president of state BJP had filed a complainant against the activist alleging that the post had “deliberately and wilfully insulted and outraged religious fillings and sentiments” of BJP workers and family members of the deceased.

While a local court had granted him bail, an order dated May 17 was given by Th Kirankumar, District Magistrate, Imphal West, to book Erendro under NSA. The order stated, “…am satisfied that his activities are prejudicial to the security of the State and to the maintenance of public order.”

Raghumani’s petition said that the invocation of the NSA in his son’s case was a “misuse of preventive detention law to stifle completely innocuous speech that is fully constitutionally protected and was made in public interest.” He also argued that Erendro’s Facebook post was meant to curb misinformation around Covid-19 cures. The statement was made as a “criticism of the unscientific position taken and misinformation being spread by several BJP politicians regarding cow urine and cow dung being effective in preventing/treating Covid-19,” the petition read.

The plea also argued that Erendro’s detention is in violation of the apex court’s April 30 order regarding the coronavirus pandemic, which states that any attempt to clampdown on information on social media by the authorities, including the call for help from people, would be treated as the contempt of court. A separate contempt petition has also been filed in the top court.

Justice Chandrachud asked for the activist to be released as his continued detention “would violate the right under Article 21.” The bench also listed the matter for Tuesday after Solicitor General Tushar Mehta, appearing on behalf of the government, said that he was not contesting the plea but would file a response.

Erendro is a former associate of activist Irom Sharmila and has for long spoken against state repression and militarisation. He was arrested along with journalist Kishorchandra Wangkhem, who had made a similar post over Covid cures following the BJP leader’s death.

With inputs from PTI