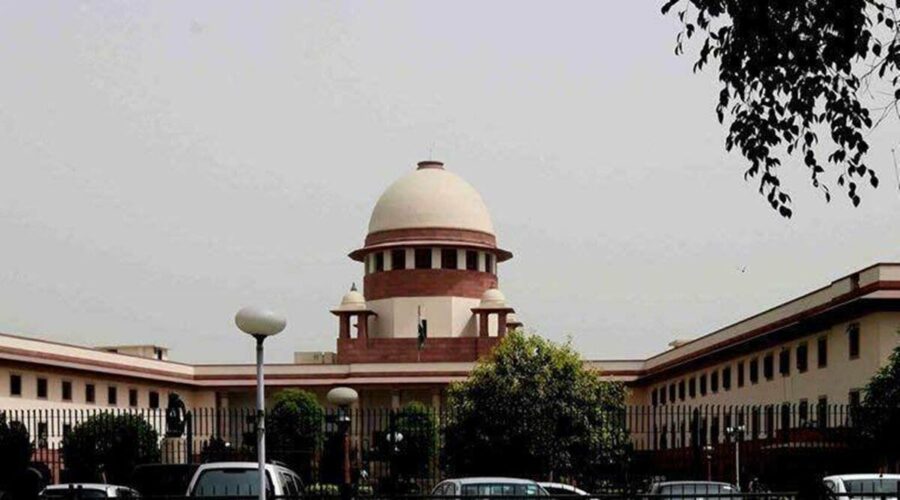 The top court said the high court had noted in its order that after the matter was heard for some time, the counsel appearing before it in the case had jointly prayed that the appeal be disposed of on agreed terms. 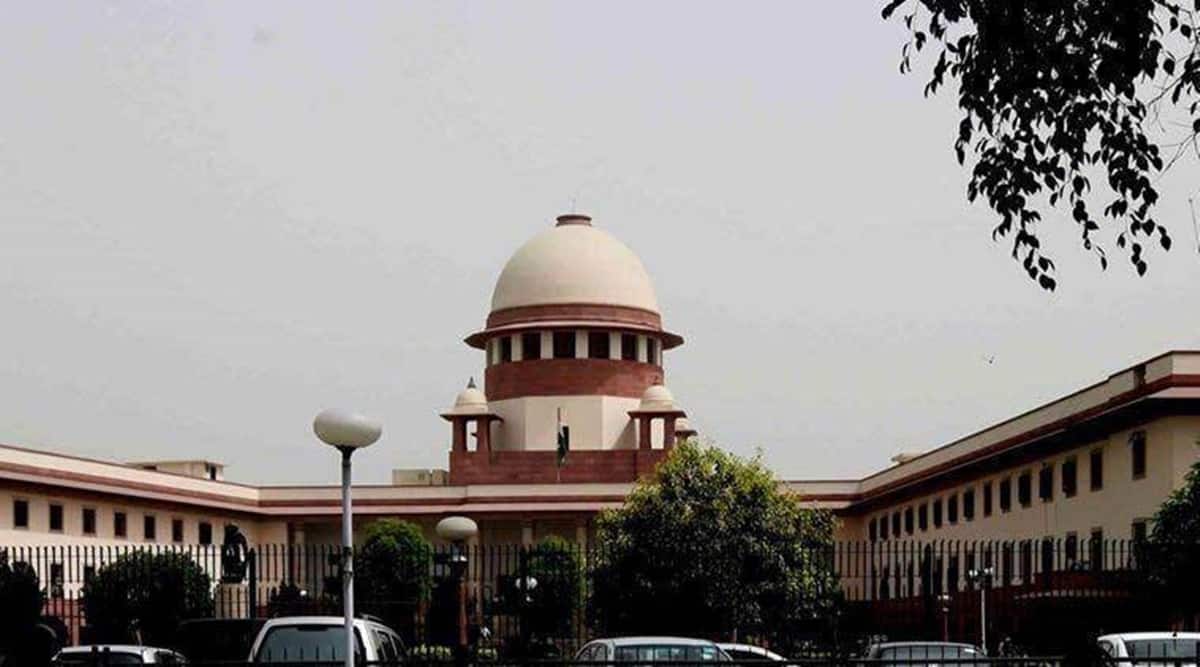 The Supreme Court has dismissed an appeal of the Bihar government and imposed a cost of Rs 20,000 on the state for “utter wastage” of judicial time in a matter which was disposed of by the Patna High Court after the parties had jointly agreed for it.

A bench of Justices S K Kaul and R S Reddy noted that state government has filed a special leave petition (SLP) in the apex court against the September last year order of a division bench of the High Court which had disposed of its plea on “agreed terms”.

The top court said the high court had noted in its order that after the matter was heard for some time, the counsel appearing before it in the case had jointly prayed that the appeal be disposed of on agreed terms.

“Thereafter the disposal is on those agreed terms. Despite this, an SLP has been preferred. We find this a complete abuse of process of court and that too by a state government, apart from being a utter wastage of judicial time,” the bench said.

“We thus, dismiss the SLP with costs of Rs 20,000 to be deposited with the Supreme Court Group ‘C’ (Non-Clerical) Employees Welfare Association within four weeks,” the bench said in its March 22 order.

The apex court said it is open to the state to recover the cost from officers who were responsible for this “misadventure.”

The division bench of the high court had dealt with an appeal filed by the state against the December 2018 judgement passed by a single judge in the matter.

The counsel appearing for Bihar had argued before the division bench of high court that the state was aggrieved only with that part of the December 2018 verdict whereby direction was issued for enquiry to be conducted against a public servant subsequent to submission of the charge sheet.

“After the matter was heard for some time, counsel jointly prayed that the appeal be disposed of on the agreed terms. Ordered accordingly,” the high court had said.

“The observation made, reproduced supra, shall stand omitted to read that criminal investigation and the disciplinary enquiry shall proceed simultaneously,” the high court had said in its September last year order.

A single judge of the high court had in December 2018 delivered a verdict on a plea filed by the public servant who had challenged a June 2016 memo by which he was served the punishment of major penalty of dismissal from service under the Bihar Government Servant (Classification, Control and Appeal) Rule 2005.

An FIR was lodged against him for alleged illegal acquisition of property which was disproportionate to his known source of income and later, he was put under suspension and a departmental proceeding was initiated.

The single judge had set aside the order of dismissal contained in the June 2016 memo and had also quashed the enquiry report.

It had remanded back the matter to the enquiry officer to conduct inquiry in accordance with law.